Text size Graeme Sloan/Bloomberg It’s become popular at both ends of the political spectrum to beat up on Section 230, a provision of the 1996 Communications Decency Act that established the ground rules for the modern internet. Section 230 protects websites from liability for user generated content, while allowing them […]


It’s become popular at both ends of the political spectrum to beat up on Section 230, a provision of the 1996 Communications Decency Act that established the ground rules for the modern internet. Section 230 protects websites from liability for user generated content, while allowing them flexibility to moderate content. Demands in Washington to repeal the rule have reached a fever pitch, but it would be a very bad idea.

The key piece of Section 230 is just 26 words: “No provider or user of an interactive computer service shall be treated as the publisher or speaker of any information provided by another information content provider.”

Despite what some politicians seem to think, Section 230 is no social media conspiracy; the law was adopted years before

(TWTR), or even Myspace existed.

The measure has bipartisan origins, drafted by Chris Cox, then a Republican congressman from California and later chairman of the Securities and Exchange Commission under President George W. Bush, and Sen. Ron Wyden, an Oregon Democrat then in the House.

Within a few years, 230 helped to usher in Web 2.0—enabling websites to rely on user generated content without risk of crippling litigation. Online travel sites like

and Tripadvisor depend on user recommendations. So do ride-sharing companies, food delivery services, and movie and book review sites. Killing 230 would put Nextdoor,

I’m not defending the status quo. The last several years—and the last few weeks in particular—have revealed significant issues wrought by social media. But repealing Section 230 isn’t the solution. In fact, it could make things worse.

Cox has noted that before Section 230 New York state courts developed the theory that internet platforms had no liability for illegal user content—unless they moderated the content. “Only if a platform made no effort to enforce rules of online behavior would it be excused from liability for its users’ illegal content,” Cox wrote in August.

“This created a perverse incentive. To avoid open-ended liability, internet platforms would need to adopt what the New York Supreme Court called the ‘anything goes’ model for user-created content.”

Section 230 ultimately gave internet platforms the freedom to moderate that content. Twenty-five years later, it’s unclear how courts would rule absent Section 230, but it’s conceivable they would take a different approach—finding internet platforms liable regardless of whether they tried to moderate. In that scenario, repealing Section 230 would lead to heavy censorship, the opposite of what many 230 critics seem to want.

Eric Goldman, a law professor at Santa Clara University who focuses on internet regulation and Section 230, says he is “petrified” about a potential repeal, which would have serious and unpredictable consequences. Goldman sees risks for videoconferencing services like

(ZM), which could be liable for inappropriate content displayed on a call, forcing Zoom to monitor content.

“I see the train wreck coming,” Goldman says. “For the last few years, the president has been dumping on Section 230 with a massive megaphone…most of the problems [President Trump] complains about have nothing to do with Section 230.”

It’s worth noting that President-elect Joe Biden has also expressed support for a 230 repeal.

Goldman thinks Section 230 needs a champion, but natural supporters have gone silent. I reached out to a half-dozen Internet companies on the issue, and no one would talk.

Facebook pointed me to CEO Mark Zuckerberg’s testimony at the Senate Commerce Committee hearing in October. Zuckerberg told lawmakers that “thanks to Section 230, people have the freedom to use the internet to express themselves,” but he also said that “Congress should update the law to make sure it’s working as intended.”

Jeff Kosseff, a lawyer and assistant professor in the cyber science department at the U.S. Naval Academy, is the author of The Twenty-Six Words That Created The Internet, a 300-page history of Section 230. “The modern internet … is built on the foundation of Section 230,” he writes toward the end of the book.

“To eliminate Section 230 would require radical changes to the internet. These changes could cause the internet to collapse on itself. The internet without 230 would be an internet in which litigation threats could silence the truth.”

The good news, Kosseff told me, is that “we’re not anywhere close to consensus,” and after the recent events in Washington, “both sides are more entrenched.”

That makes Section 230 repeal a little less likely. For all of us, it would be better if it stays that way. 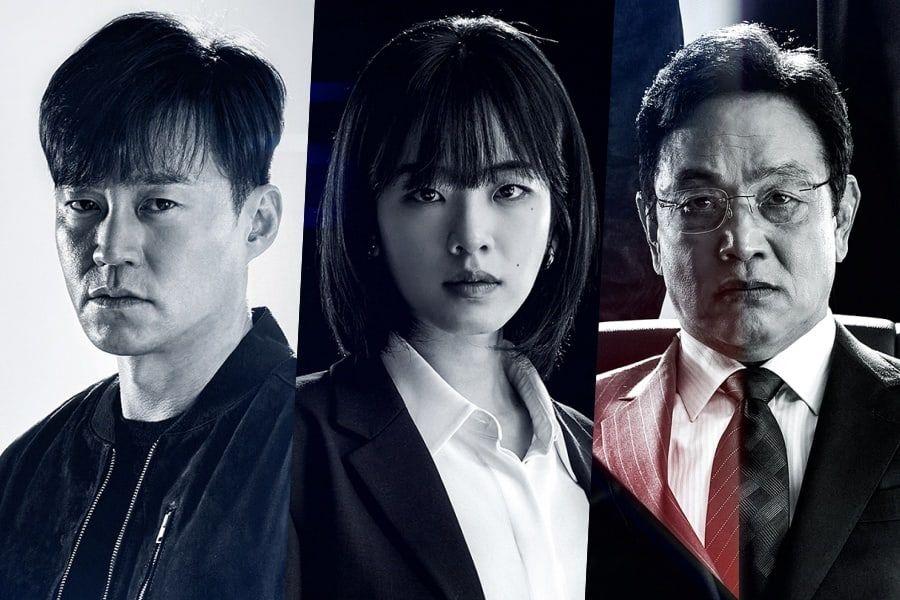