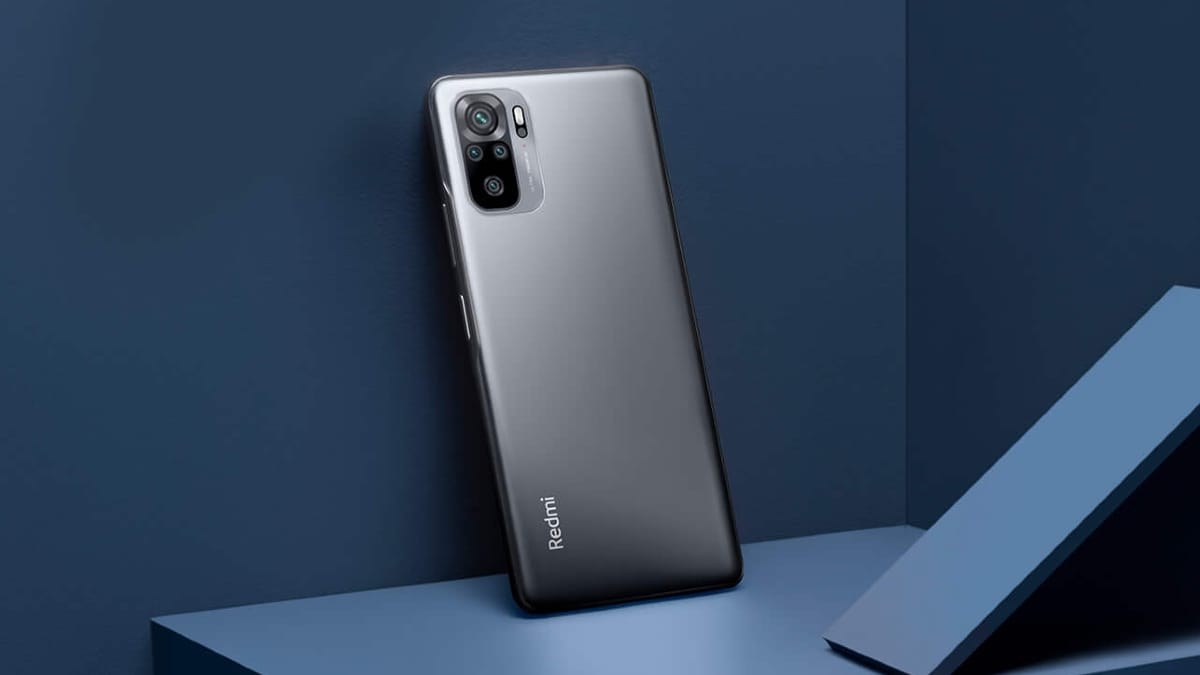 Looking for the best phone to buy under Rs. 15,000? There are several options to choose from. You’ll get brands such as Realme, Xiaomi, and Poco with their multiple contenders under the Rs. 15,000 price bracket. While some models in the price segment have promising camera experiences, you’ll also have options with higher RAM capacity, and newer processors. With so much variety, picking the most appropriate option isn’t that easy. On this episode of Orbital, host Akhil Arora brings in Gadgets 360 reviewer Aditya Shenoy and deputy reviews editor Roydon Cerejo to discuss the best phones under Rs. 15,000.

We spoke about what people’s expectations should be when looking at phones under the Rs. 15,000 bracket. Finding an all-rounder in this segment is difficult as some have a powerful processor, while the others come with good cameras. Companies like Realme and Xiaomi nowadays are bringing features such as AMOLED displays with 90Hz refresh rate and multiple rear cameras. However, people buying a phone under Rs. 15,000 aren’t likely to get features like stereo speakers, waterproofing, and wireless charging.

We also talk about the things you need to look for in this price segment and the marketing buzzwords and jargon that the companies often use to attract customers, with good stuff they’ve seen from the likes of Realme, Xiaomi, and Motorola. Poco has also brought some re-badged Redmi phones under the Rs. 15,000 bracket to offer the same hardware of the Xiaomi portfolio but with a distinct user experience.

Plus, what are the the brands that offer better longevity under Rs. 15,000? And what upcoming phones that could be worth waiting for?

The second half of this week’s Orbital episode revolves around the Vijay Varma and Radhika Apte-led sci-fi comedy series OK Computer, available on Disney+ Hotstar.

OK Computer creators Neil Pagedar and Pooja Shetty join host Akhil to talk about why the Hotstar Specials original wants to be a mix of Douglas Adams’ seminal 1979 novel The Hitchhiker’s Guide to the Galaxy and modern-day mockumentaries such as The Office and Modern Family, in addition to a whodunit plot that’s partly inspired by Isaac Asimov and HBO’s Westworld. 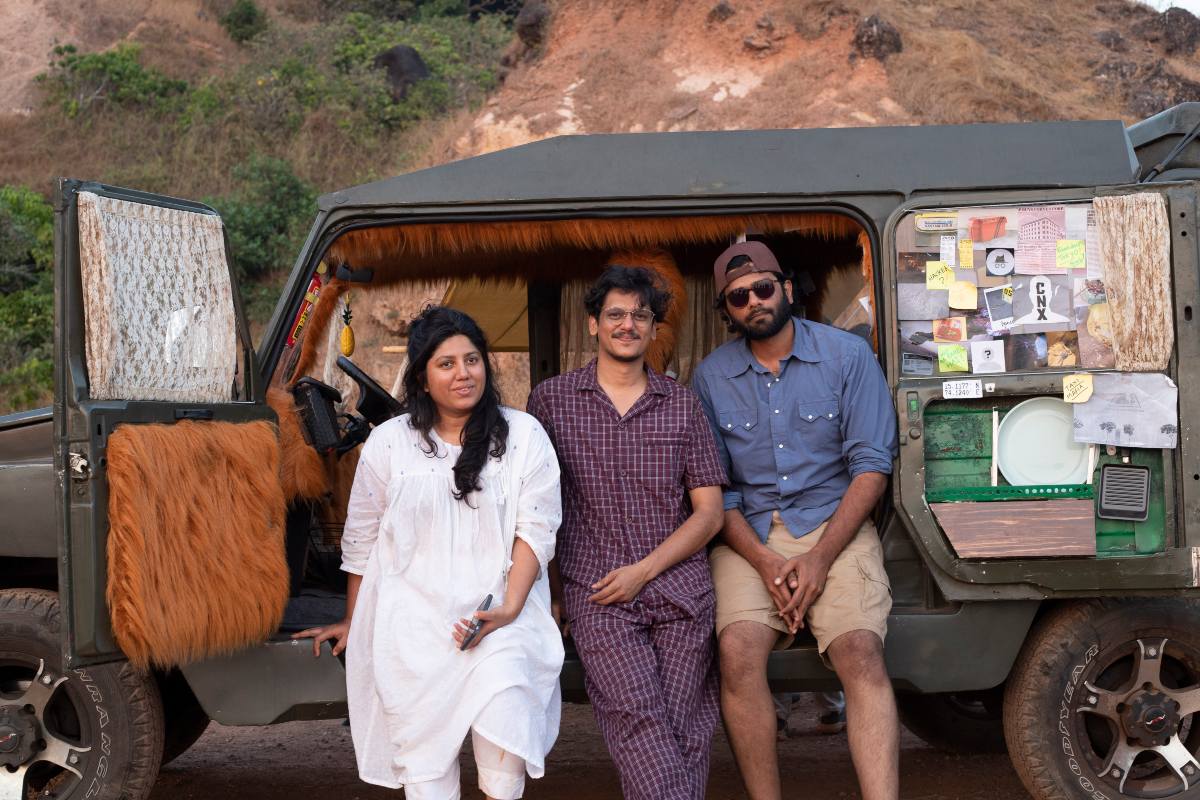 Pagedar and Shetty also touch upon the challenges they witnessed in getting a sci-fi comedy show off the ground in India, and the struggles in balancing creativity on one side and audiences’ interest on the other. They also discuss the larger shared OK Universe they have planned with producer and co-writer Anand Gandhi, which involves animation, movies, and board games.

Listen to the full discussion by following Orbital. The Gadgets 360 podcast is available on Apple Podcasts, Google Podcasts, Spotify, and wherever you get your podcasts. Please rate us, and leave a review.

Write to us at [email protected] with your feedback, questions, or comments. New Orbital episodes drop every Friday.