Skip to content
Home » What Is Disk Cloning Software? 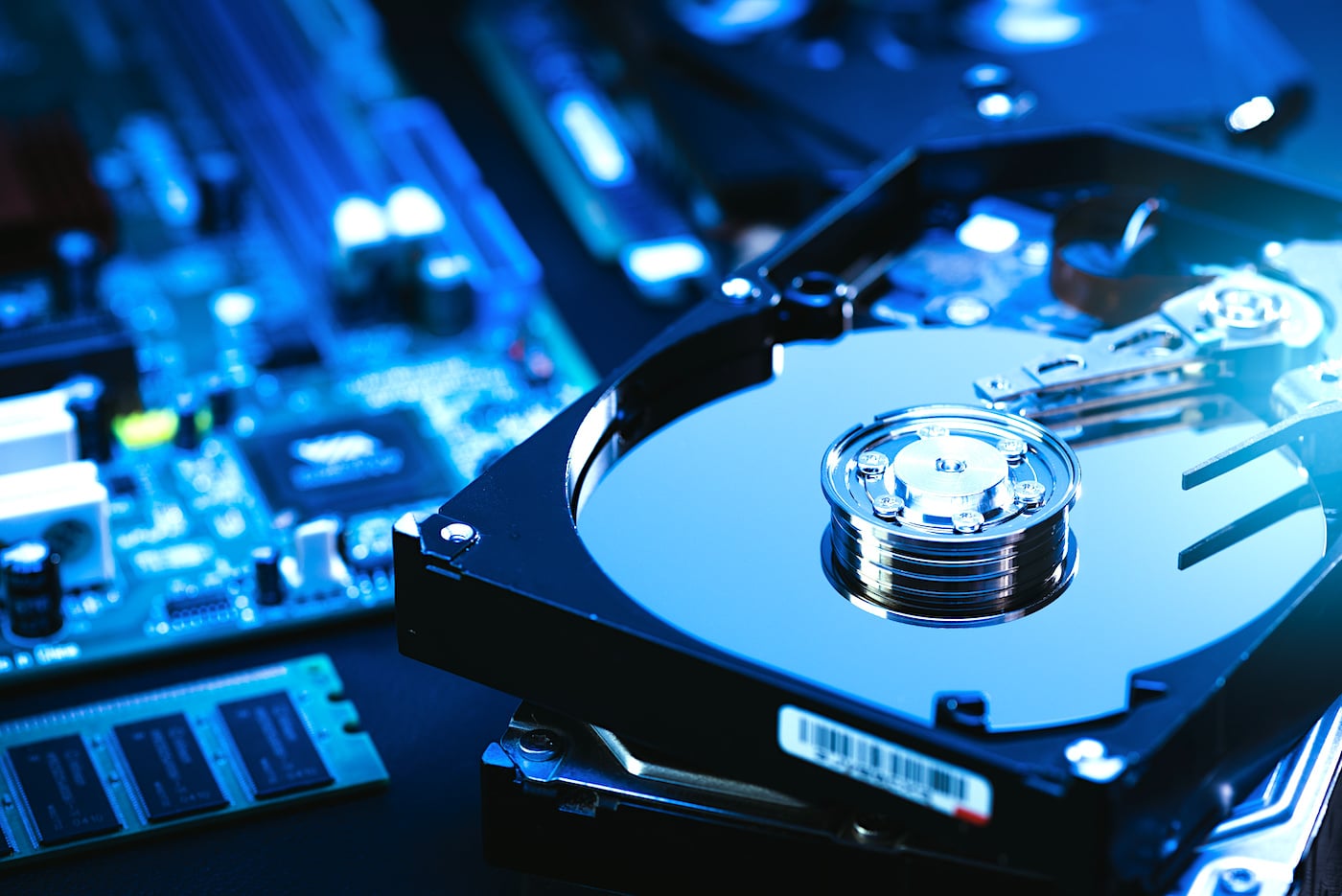 Disk cloning software creates a complete copy of a computer’s internal hard drive. All that is stored in persistent memory on that computer, including the current operating system specifications, can be saved. If an individual or business wants to store disk clones for the future, they will have a backup of the computer at a specified point in time.

Disk cloning is helpful for people who want to copy their hard drive’s contents and save it to another drive. For example, if a small business is buying a new desktop or laptop for a new employee, they may want each new team member to start out with the same drive specifications. This includes the operating system and current applications.

Eventually, once the drive has been installed and people have used the computer, a cloned hard disk will have different content from the original as a new user downloads new applications and creates new files. But upon initial installation, the hard drive is identical to the one from which it was cloned.

Disk cloning is also a useful backup tool. Individuals and businesses can make copies of their computers’ and servers’ hard drives and store them in case of future hardware failures.

Disk imaging is a technique for saving everything on a hard drive in one large file. The file contains all of the data from the disk, but it’s compressed. The file with the disk data can be saved directly to a new hard drive, or it can stay in file storage or the cloud for an indefinite period of time.

Disk cloning copies a drive at its full size, rather than compressing it. Disk cloning makes only one copy of a drive, and the clone is a new disk rather than a file. The advantage of disk cloning is its speed; cloning a drive is typically a quick process.

Disk imaging takes more time. However, imaging allows users to make multiple copies of disk image files. Those copies can be stored in different places, such as a public cloud or an on-premises file system, for added backup and security.

Acronis True Image doubles as disk cloning and backup solution. It’s intended mainly for personal users and their home disks and computers. Acronis also offers antivirus and anti-malware checking; the software makes scans that especially search for malware in files that would ordinarily be targeted.

Clonezilla offers both disk cloning and imaging. It’s a free and open source disk solution that supports multiple file system formats. The server versions of the software can be used for massive deployment, cloning many computers at one time. Clonezilla also offers the option to encrypt disk images to protect the files stored within the image.

For users who want significant control over the size and frequency of their backups, EaseUS has three different plans in their disk cloning software. There’s a free single user plan, as well as home and business plans that cost money but have a free trial period. The backup software is compatible with a variety of devices, including NAS, USB, and SSD. Users can schedule backups and choose whether they want a full disk backup or incremental backups.

Drive Copy Pro, part of Paragon Software’s Hard Disk Manager portfolio, is a disk cloning platform for Windows disks and operating systems. Paragon provides data backup for storage devices and offers the option to transfer disk data from a hard drive to an SSD. Users can change to a disk with a different sector size or copy the operating system data onto a USB flash drive for easy transportation.