Tablets, mobile phones to be given to high school and Plus Two students for an academic year

The Wayanad district panchayat is planning to set up gadget libraries in all high schools and higher secondary schools in the district to ensure online education for all students.

The gadget library envisages the provision of gadgets such as tablets and mobile phones to high school and Plus Two students, especially those belongs to Scheduled Caste and Scheduled Tribe communities and those with special needs or are financially backward, for an academic year. The gadgets should be returned to the library at the end of academic year and they will be disbursed to students next year after refurbishment.

According to district panchayat president Samshad Marakkar, the project would be executed by mid-July though local bodies with financial assistance from the district panchayat. As many as 3,713 students, including 2, 973 from Scheduled Tribes, 700 from Scheduled Castes, and 140 physically challenged, studying in Classes 8 to 12, will benefit in the first phase of the project, he told The Hindu.

A ‘gadget challenge’ would also be launched in the district soon to support financially backward students who found it difficult to purchase smartphones or laptops for attending online classes, said Mr. Marakkar.

The Scheduled Tribes Development Department would provide the expenses for recharging mobile phones and DTH of students studying in Model Residential School for tribal children in the district, he said.

The libraries in rural areas would be equipped with televisions, computers and projectors to make them common study centres, said Mr. Marakkar, adding that the district panchayat had earmarked ₹16 lakh for the purpose.

The academic responsibility of the 700 common study centres to be launched in the district would be handed over to the teachers of nearby schools in each local body limits, he said. Basic facilities, including computers and internet connectivity, at the centres would be set up by the district panchayat with the support of local bodies, he added. 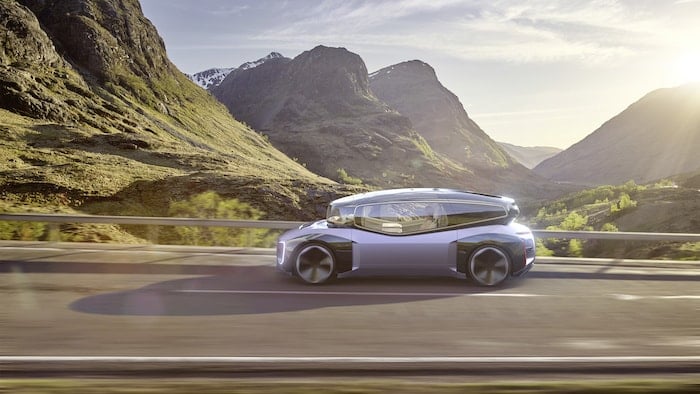