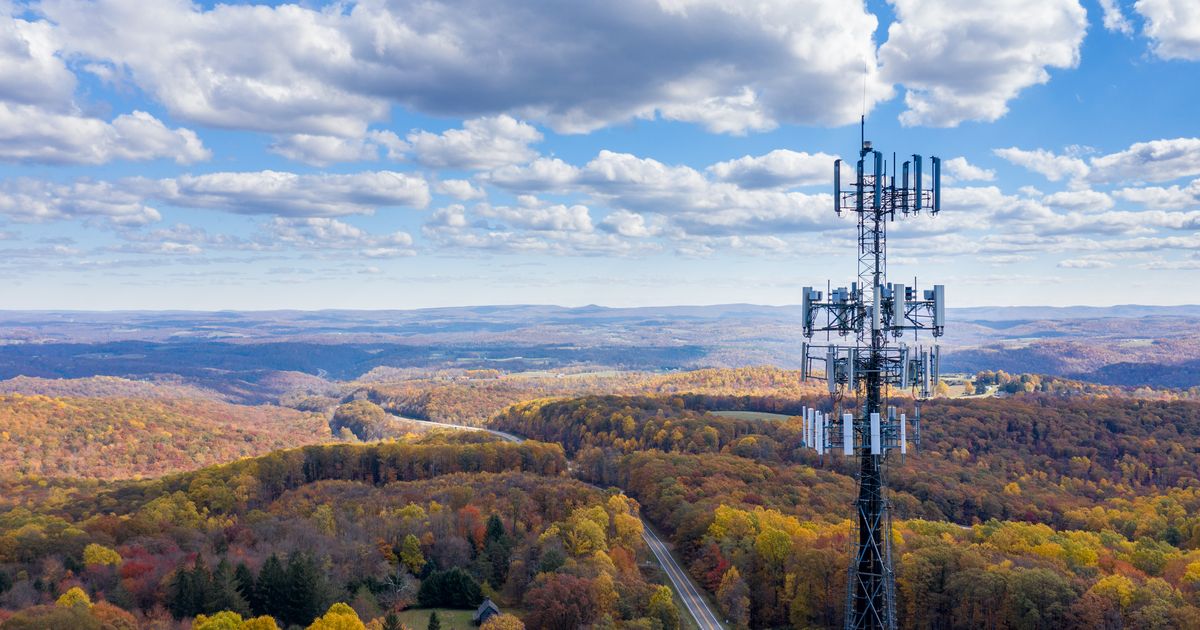 It’s time to test your internet speed for the greater good.

The FCC is asking the public for help in the agency’s efforts to accurately map broadband availability and speeds across the country. An easy way to support the cause? Download the FCC Speed Test app, available on iOS and Android.

When you open the app, you’ll see how fast your download and upload speeds are, as well as other metrics that reflect the speed and strength of your internet connection for both mobile and in-home networks. The FCC will also receive that (anonymized) information to help them compile accurate data about internet access in households across the country.

Creating an accurate national map of broadband speeds is a crucial step to making sure everyone has equal access to the internet, since measuring and understanding the extent of a problem is a prerequisite to solving it.

Historically, internet service providers have not invested as much to build internet infrastructure in rural and low-income communities. At the same time, the FCC relied on data from the ISPs themselves to create its broadband maps, which reportedly undermined the accuracy of the maps and painted over internet accessibility problems.

That’s all led to a gap in internet coverage known as the digital divide. The issue has become a priority for the FCC, which is now collecting citizen data to make a new, more accurate map.

“To close the gap between digital haves and have nots, we are working to build a comprehensive, user-friendly dataset on broadband availability,” Acting FCC Chairwoman Jessica Rosenworcel said in a statement. “Expanding the base of consumers who use the FCC Speed Test app will enable us to provide improved coverage information to the public and add to the measurement tools we’re developing to show where broadband is truly available throughout the United States.”

The FCC’s Speed Test app has been around since 2017, according to developer records in the app store. It released a major update in the summer of 2020, including a map view of speeds. Monday’s announcement is an appeal for the public to use the app broadly so the FCC can take advantage of the data for mapping efforts.

Testing your internet from the comfort of your home? There literally could not be an easier way to help others. You can check out more info on the apps, and other ways the FCC is asking for help, here.