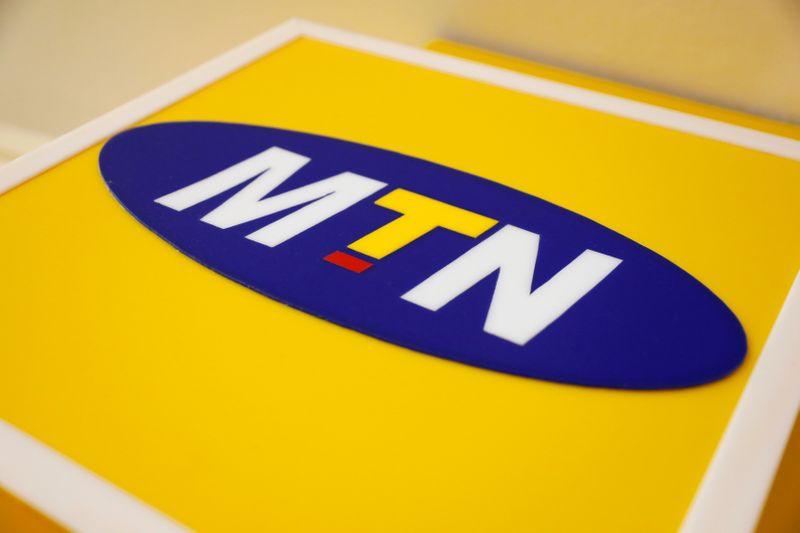 The blackout came on the eve of a presidential election in which long-time leader Yoweri Museveni is facing an opposition galvanised by popular singer Bobi Wine, despite a campaign marked by brutal crackdowns.

Ugandans reported difficulties accessing the internet via mobile devices and wireless connections on Wednesday evening and internet monitor NetBlocks said on Twitter that the country was experiencing a nationwide blackout from 7 p.m. (1600 GMT).

“I can confirm that MTN Uganda and all Licensed Telecommunication Operators in the country have received a directive from Uganda Communications Commission (UCC) to implement a suspension of the operation of all internet Gateways and associated access points,” Nompilo Morafo, MTN’s group executive for corporate affairs told Reuters.

“MTNU will continue engaging with the relevant stakeholders to limit the duration of the service disruption,” Morafo said.

The internet ban came day after Uganda banned all social media and messaging apps ahead of the vote, which the president said was in retaliation for Facebook taking down some pro-government accounts.

Reporting by Nairobi newsroom and Joe Bavier in Johannesburg; Editing by David Clarke