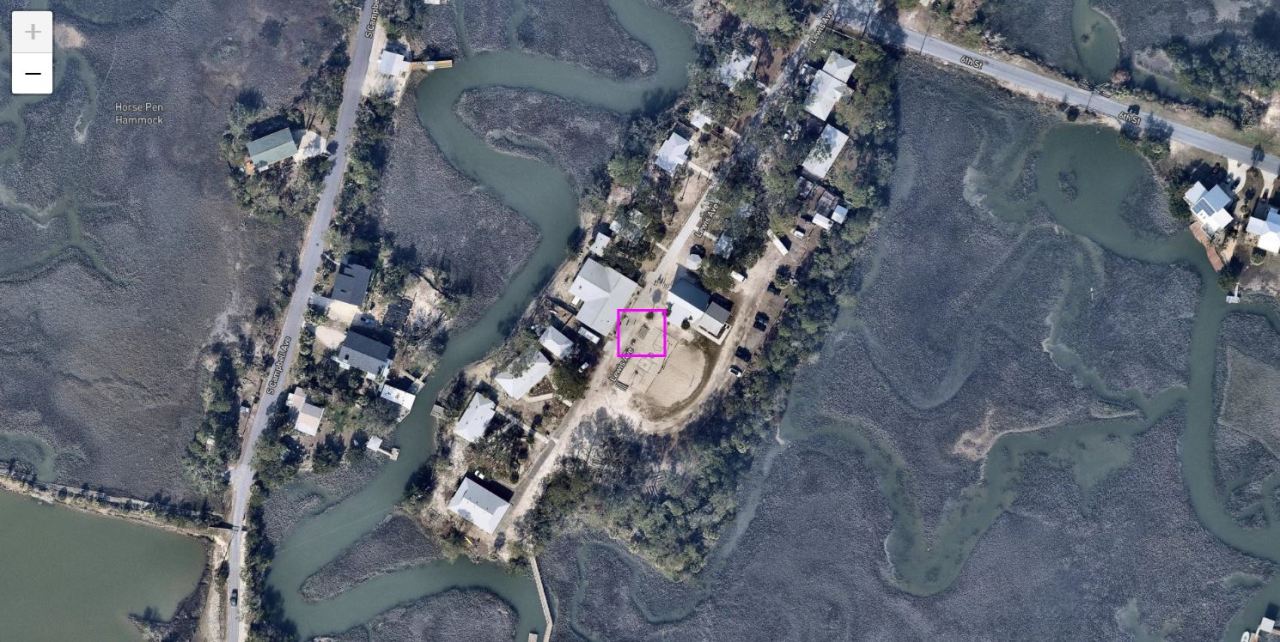 In partnership with the University of Georgia Marine Extension, the City of Tybee Island has launched its online Geosurvey app.

The crowdsourcing map tool allows Tybee’s residents and visitors to identify and pinpoint areas of the island that are prone to flooding, erosion, marsh die-off and marine debris.

The Geosurvey is part of the Tybee Island Back River Study, which examines possible solutions to vulnerable parts of the island that saw severe flooding during Hurricanes Irma and Matthew.

“The pandemic has set us back a year, so we’ve had to apply a lot of technology to this project,” said the City of Tybee Island’s project manager, Alan Robertson.

“Ordinarily, the UGA team would have come down to Tybee, we might have done a two- or three-day design charrette, gathered everyone in a large room, had the maps out and had people think, ‘where are the problems, what are possible solutions?’” Robertson told WSAV NOW.

He explains that through the Geosurvey, people can bring attention to problem areas by highlighting them on a virtual map of Tybee.

“This application is designed to allow residents to identify very specific areas of the island and identify the type of incident that they want to report, like flooding, stormwater drainage and debris, and we ask them to send in pictures,” Robertson said.

“We’re using those images in outreach and education for the public, not just on Tybee Island, but it is an issue that all our coastal communities in Georgia are dealing with, including Savannah and Chatham County,” Gambill told WSAV NOW.

“They’re experiencing sea level rise and they’re seeing more and more flooding, even on sunny days where you may not anticipate that’s going to occur,” Gambill said.

On the Geosurvey app, users can drag their cursor across a map of Tybee while zooming into specific areas where they’ve observed issues.

From there, they can select from a drop-down menu the specific kind of issue they’re adding to the map.

The eight menu options include “marsh that is eroding inland,” “eroding shoreline” and “flooded during recent hurricanes.”

People can then add a more detailed description in a blank field. When they confirm their addition to the map, they’re able to view other submissions added by fellow Tybee residents and visitors.

“King tide flood area: tide reaches past dune fencing between Tybrisa Street and 18th Street,” one user wrote on the Geosurvey. “The dunes in this area are very narrow.”

Incorporating community input is essential to the project’s success, Robertson says, particularly because residents of the island would know Tybee best.

“A lot of them here have history, so it’s that experiential research that we want,” Robertson said, adding that their involvement also educates them about the city’s efforts to better protect the island.

“It’s important for the residents to have a full understanding of the various issues that come into play and the science behind it,” he said. “The more you have the residents as part of the process, the better we’ll come up with informed solutions.”

The Tybee Island Geosurvey can be accessed from any computer or mobile device. To view and interact with the app, visit this link.