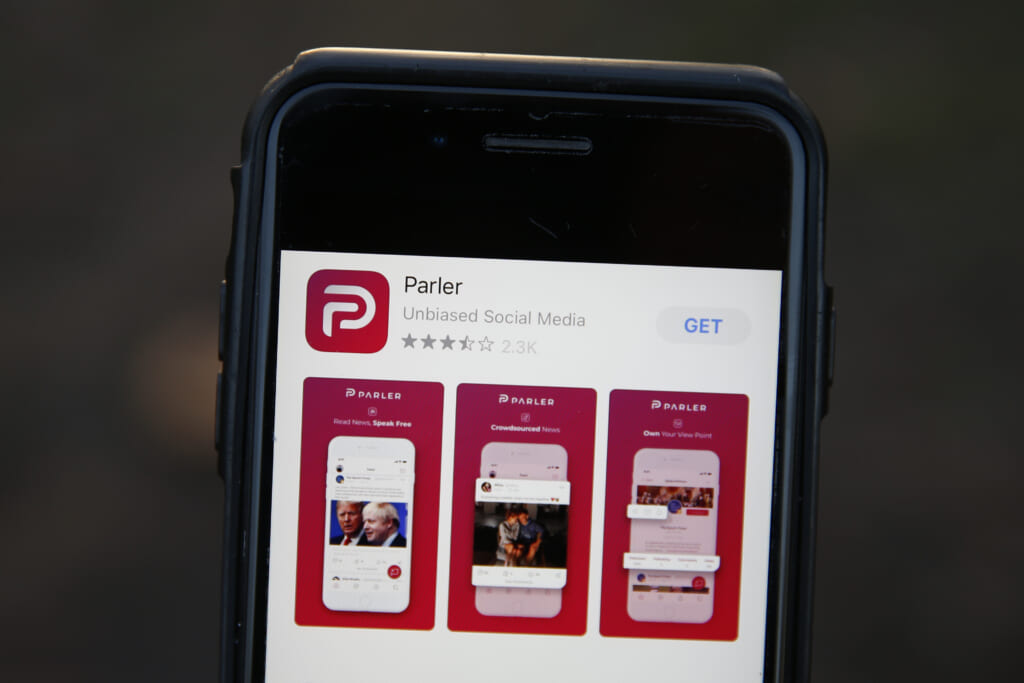 Before Donald Trump exited the White House last month, the Trump Organization and Parler social media company negotiated a deal that would have given the former president a big stake in the platform.

Talks of a deal occurred last summer and resumed again after Trump lost his reelection last November to current president Joe Biden. Parler agreed to give Trump a 40{a7758c3706987b952e6c06b8e84de22b0478c6ec9e4b4c13f69a9ea693861278} interest in the company if he was willing to post content on the site four hours prior to it being posted to other platforms, BuzzFeed reports.

Although the deal was never completed, legal experts believe the discussions that took place while Trump was still in office could violate anti-bribery laws, according to the outlet.

Parler, a social platform favored by far-right extremists, provides less moderation than Facebook and Twitter, the two social giants that permanently suspended Trump’s accounts due to his insistence on peddling baseless conspiracy theories. Representatives from Parler sought to bring Trump aboard as a partner in hopes of competing with Facebook and Twitter.

Four sources told BuzzFeed News that former Trump campaign manager Brad Parscale and Trump campaign lawyer Alex Cannon met with Parler CEO John Matze and others at Trump’s Mar-a-Lago Club in Florida in June 2020 to discuss the idea of a partnership. But the talks ended after it was determined that such a venture for a sitting president would be unethical.

“The president was never part of the discussions,” Parscale told BuzzFeed News. “The discussions were never that substantive. And this was just one of many things the campaign was looking into to deal with the cancel culture of Silicon Valley.”

BuzzFeed reported that two people involved in the deal said negotiations broke down after the Capitol riots a month ago. After the incident in which a police officer was killed, Apple and Google removed Parler from their app stores and Amazon stopped providing its cloud hosting service, forcing the site offline.

The tech giants blamed Parler for not putting a halt to the hate speech and calls for violence that was rampant on its platform before, during and after the Jan. 6 insurrection on Capitol Hill.

Both Matze and a Trump Organization spokesman declined to respond to a request for comment.

Have you subscribed to theGrio’s podcast “Dear Culture”? Download our newest episodes now!