Skip to content
Home » ‘True Beauty’ Episode 15: Su-ho breaks up with Ju-kyung, begs for 2nd chance, will she choose Seo-jun instead? 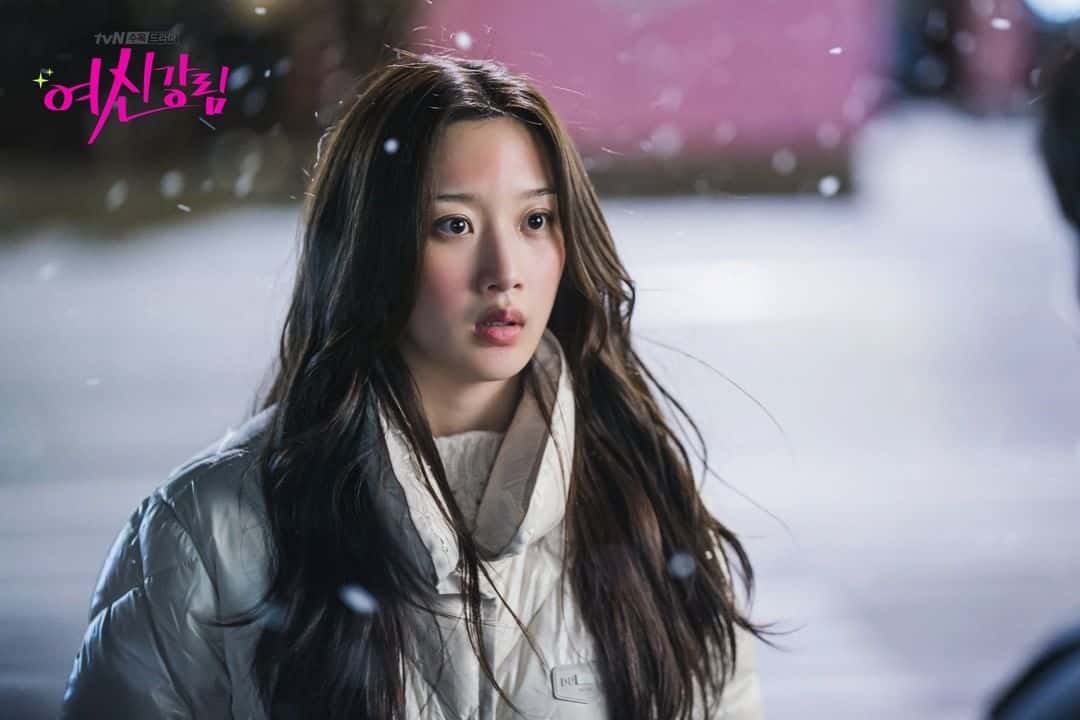 After Su-ho (Cha Eun-woo) left to take care of his ailing father, things do not go as he and Ju-kyung (Moon Ga-young) had planned. He had assumed that he would be able to return as soon as possible depending on the surgery. However, because of further complications in his condition, Su-ho is held back much longer in the US. When he struggles in the US, Ju-kyung also finds it hard to adapt to school in his absence. She even gets sick because of all the stress and this is what leads to Su-ho breaking up with her over a call.

His excuse is that he doesn’t know when his father will get better and he sees that it is hard for Ju-kyung to also hold back. So to stop her from suffering in silence any further he claims to have made this choice. He also explains that he feels guilty about what is happening between the two of them, and despite Ju-kyung telling him that he doesn’t need to feel guilty and that she will patiently wait for him, he disagrees. Despite her begging him to stop him from breaking up with her, he doesn’t agree. This is much different than the comic where Su-ho and Ju-kyung’s relationship had never progressed to the lengths that it has in the show.

‘Run On’ episode 15: What happened to Seo Dan-ah? She may have broken up with Yeong-hwa after this call

‘True Beauty’ Episode 14: Will Ju-kyung date Seo-jun like in comics? Su-ho heartbroken as she leaves for US

It is also this reason why we believe that in the show at least, Ju-kyung would end up with Su-ho. In the two years that Su-ho stays away from Ju-kyung a lot changes. The chair and the sofa that the two of them used to use in the comic store where they met each other as kids, and later as highschool students changes. She also sees the note that Su-ho had written on the store’s wall and realizes how the two of them had been friends even when they were kids. Until now, it was only Su-ho who had realized the truth.

After the call, Ju-kyung continues to message him but that is until she sees the first snowfall and that is when she decides to try and move on from this relationship. So she sends him a goodbye message and tells him that she hopes that he had started studying music in the US because she hopes to hear his music someday. She also tells him that she hopes that he finds a warm place to stay while he cares for his father. She promises to not message him any further and respects his request. They break up.

Two years later… Ju-kyung becomes an assistant make-up artist, Seo-jun (Hwang In-yeop) is a celebrity who is about to debut and even now, he seems to like her. Considering how he had decided against confessing to her while in school, he seems to be struggling with his one-sided crush on Ju-kyung. In fact, he almost kisses her too when she is drunk and repeatedly requesting him to date the celebrity that she was working with. He is unable to stand her repeatedly asking him to meet other women. Of course, she refuses to acknowledge the moment. That is when Seo-jun decides to come clean about his feelings for Ju-kyung and he even tells her to wait for a solid proposal from him.

Just as promised, Seo-jun also takes Ju-kyung out for dinner. From bringing her a bouquet of flowers to sitting down for dinner at a nice restaurant; he attempts to court her. Ju-kyung seems very awkward with the changes in Seo-jun, more so, when he becomes brutally honest and tells her “I like you, Ju-kyeong.” He also comes clean about liking her for years now and tells her that he did not confess then because he knew how she felt, and hence he has been tiring himself out crushing on her by himself. He requests her to go on dates with him and see him not just as a friend but as a man.

At this opportune moment, Su-ho returns. On the day of the first snowfall, Ju-kyung ends up visiting the Namsan tower and that is where she sees him. This seems to be a coincidence as both Su-ho and Ju-kyung seem shocked to see each other. When Su-ho tells her that he missed her and that is why he returned, she is in tears and tells him that she never missed him. Her stress-related condition worsens and Su-ho takes her to the hospital and he wonders why she continues to be sick. Turns out, all she had was constipation and it is hilarious. Despite the seriousness of it all, there’s comic relief.

Seo-jun at this moment hears from Ju-kyung’s sister that Su-ho has returned and he tries to call his best friend. He doesn’t realize how this would obstruct his confession. It is only when he meets Su-ho at his home does he learn about the Su-ho and Ju-kyung meeting by coincidence. At this point, he remembers all the times Ju-kyung had broken down after missing Su-ho.

Su-ho doesn’t seem aware of Seo-jun’s confession but he does his best to reverse the damage that was done from two years ago when he had asked to break up. He follows her to her work, but when she gets done with work, she sees Seo-jun who asks her out on a date. Su-ho disappeared to get something for Ju-kyung to eat, and that is when she leaves to go on a date with Seo-jun. When Su-ho tries to find her and goes around the neighborhood in search of her, Seo-jun gets a chance to go out on a date with Ju-kyung and as he drops her off near her house, Su-ho ends up seeing the two of them hug each other. Will Ju-kyung then give Su-ho a second change chance?

‘True Beauty’ episodes will air on Wednesdays and Thursdays at 10.30 pm on tvN in Seoul and can be streamed on Viki in the US.

Disclaimer : The views expressed in this article belong to the writer and are not necessarily shared by MEAWW. 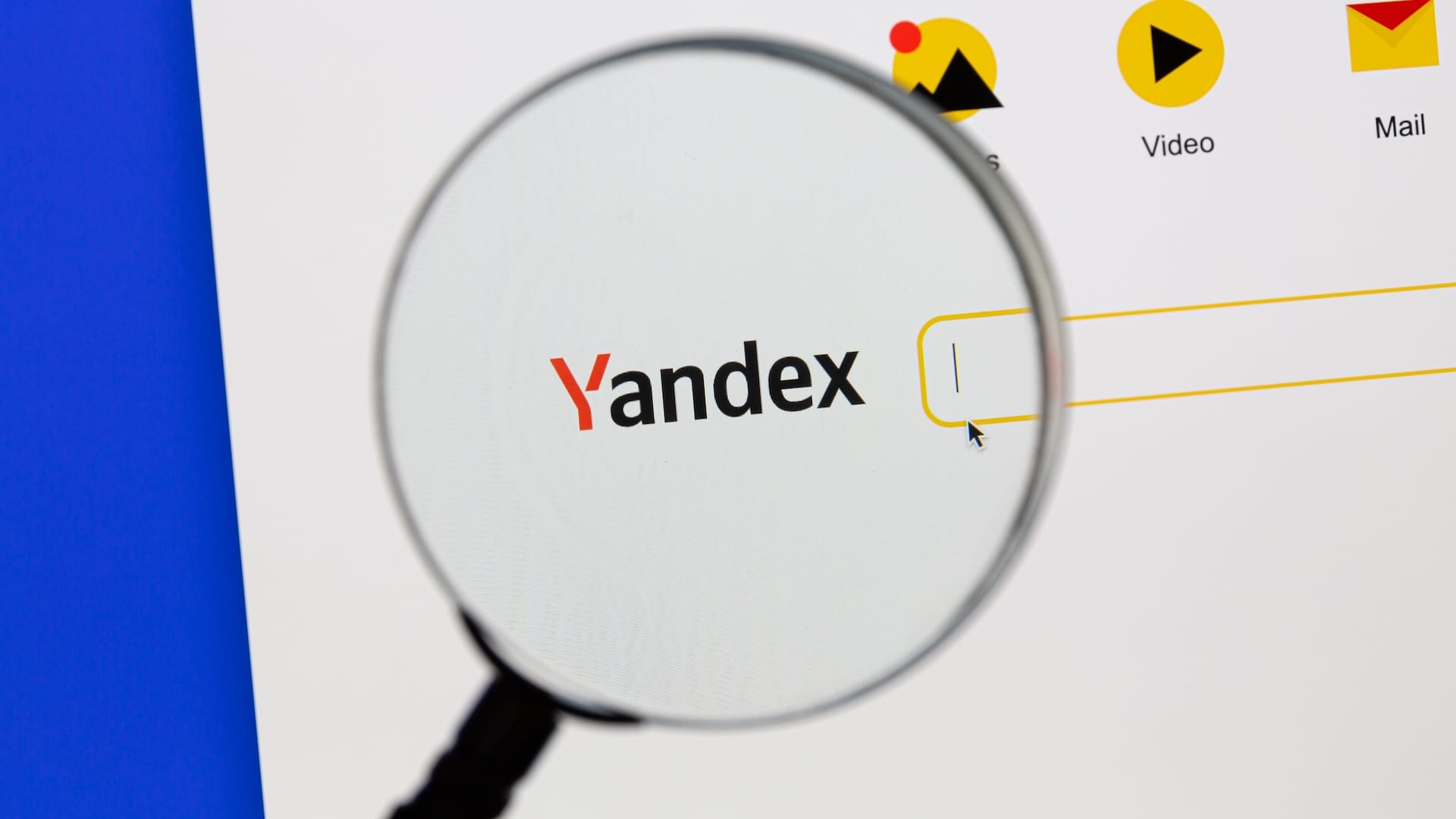 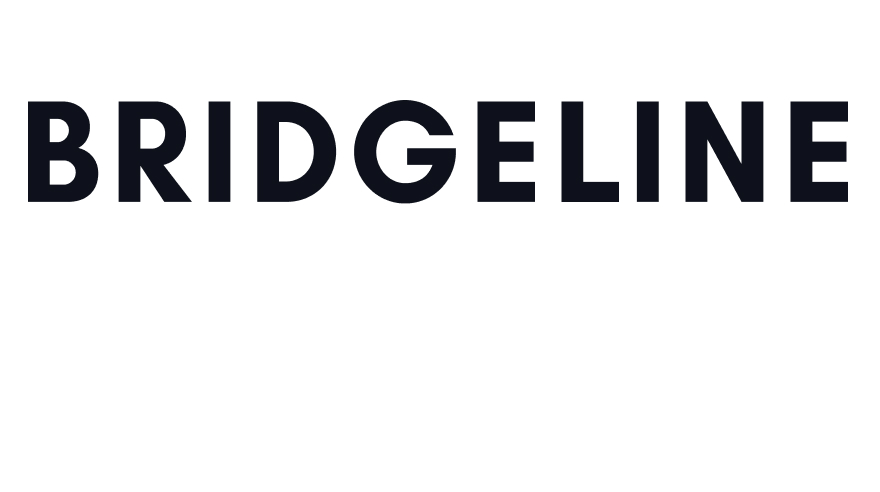