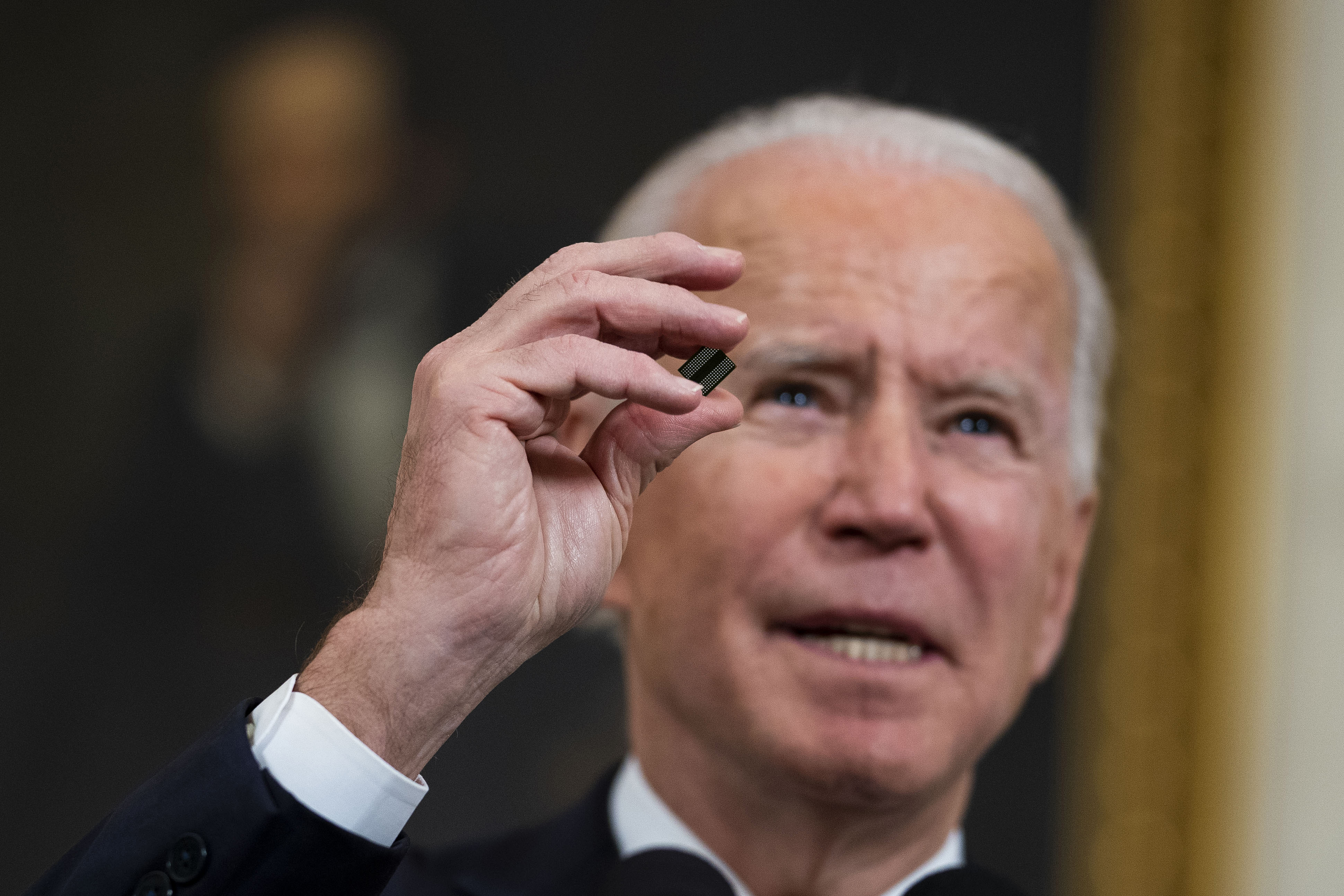 As bad as the coronavirus-induced disruptions to semiconductor supply lines have been, the future could hold even bigger problems if reliance on overseas chip fabrication plants is not changed, many observers worry. The next disruption could be caused by another pandemic, a natural disaster, a trade dispute or a shooting war, they say.

“In some ways, the auto chip shortage is the canary in the coal mine,” Tarun Chhabra, the National Security Council’s senior director for technology and national security, said in an interview.

Besides energy, semiconductors are arguably the most important category of products in the world, and their significance will only grow. They are the red blood cells of the global economy’s circulatory system — tiny carriers of its lifeblood.

They are vital, too, for America’s national security. The military’s most advanced weapons and computers, as well as more pedestrian products like Army trucks, are increasingly digital. And cyberspace is a domain of ongoing and future strife.

The struggle for domination of the chip market, pitting America and its allies against China (and to some extent, America against its own allies) is a key subplot in the burgeoning battle for global supremacy between Beijing and Washington. It is a contest with huge implications, playing out on the smallest of scales, on objects with features not much larger than a single molecule.