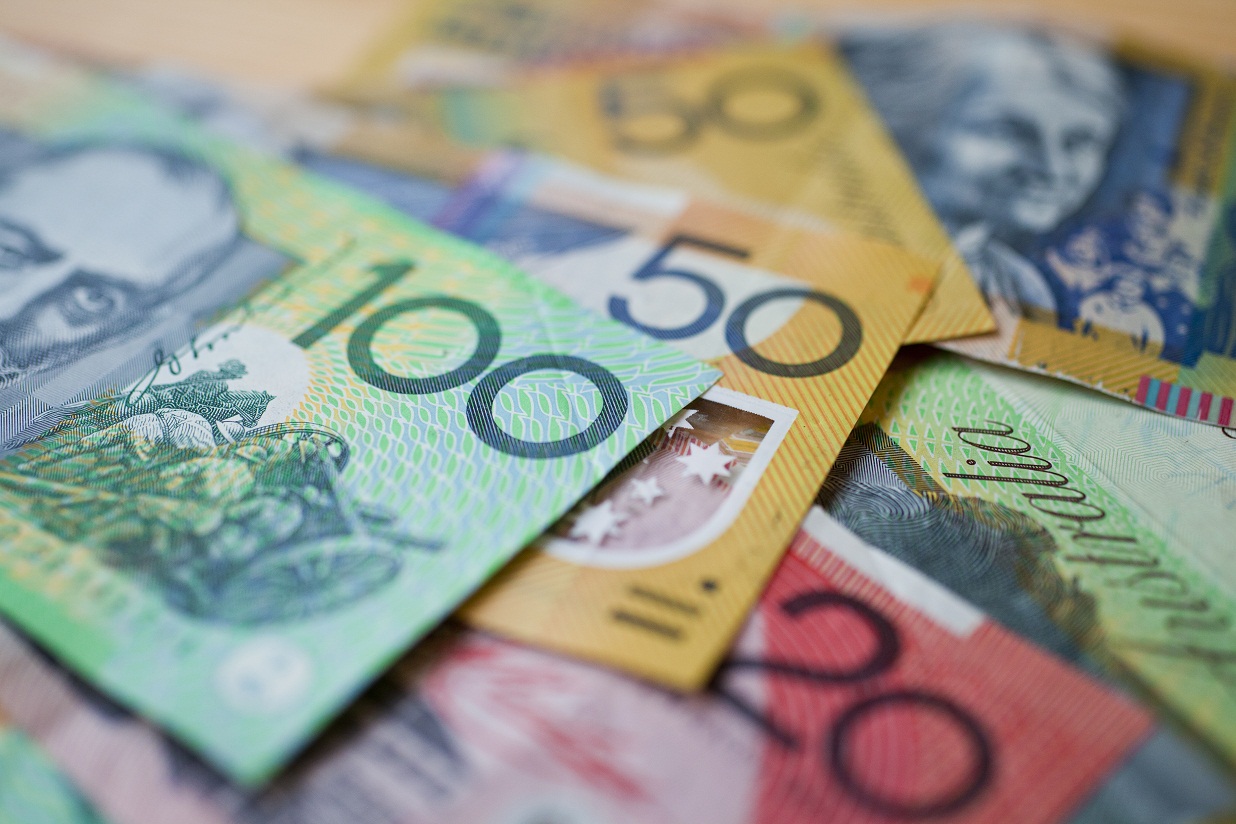 New data from Canva has revealed the most lucrative ‘side hustles’ in Australia, with technology-led skills such as 3D and 2D modelling and SEO ranking highly.

Canva’s research is based on the earnings of part-time freelancers in Australia who fit the criteria of a “side hustle freelancer”.

3D and 2D modelling proved to be the most lucrative service advertised by part-time freelancers, with these professionals demanding $126 for each job.

Social media advertising finished 7th with an average price of $29.5.

“Our analysis of Australia reveals which jobs are most popular among freelancers offering a service that could be completed in three days or fewer,” said Canva.

3D and 2D modelling was the lowest ranked on this list, with just 59 available services. This was compared to proofreading and editing, which topped the list with 279 services.

The research also looked at how Australia ranks in the the global side hustle economy.

Whilst we finished 7th in terms of total earnings, when it came to average earnings, Australia was third with an average of $766 earnings per job just behind Switzerland and Sweden.