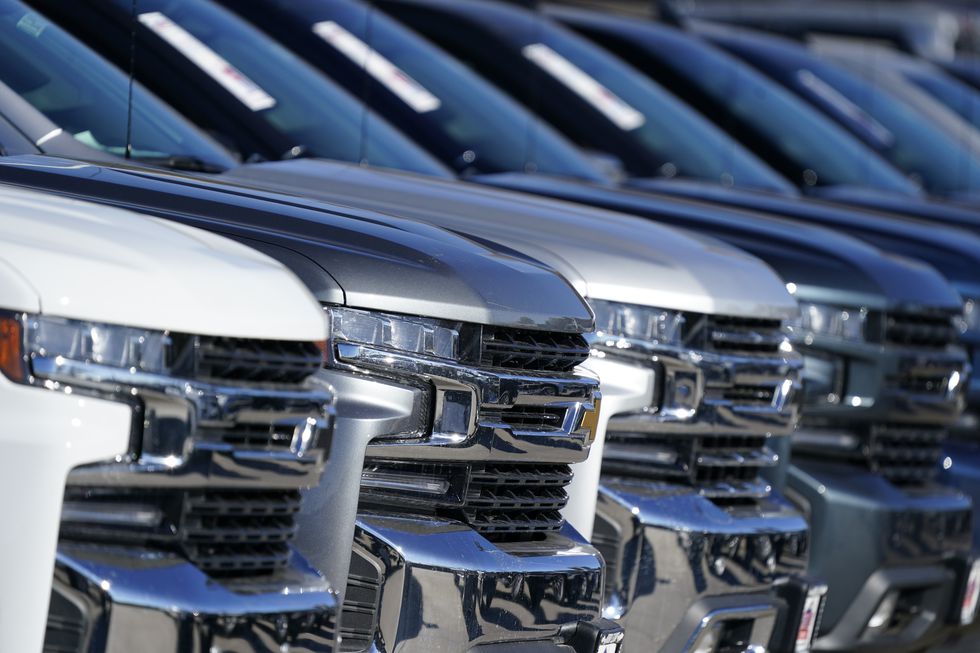 LANSING, Mich. (WILX) – A global shortage of computer chips is impacting car dealers across the country and right here in Mid-Michigan.

These chips – known as semiconductors – are a critical part of the car that’s used in power steering, infotainment and more. Without them, automakers are producing fewer cars.

“As soon as they come in, these new cars, they’re going right back out. Usually we have more cars than we do customers. Right now we’ve got more customers than we do cars,” said Terry Hanks, president of Sundance.

“We have brand new vehicles coming in every single day, they’re just not coming in as quick. A lot of these vehicles might be sitting at the plant waiting for the chip to come in,” said Jason Cord, general manager of Shaheen.

That means if you’re looking to buy a new car soon, you’ll need to plan ahead.

“We’re telling people just order the vehicle, get it coming. If for some reason we find you a different one or you change your mind, that’s okay. We just want to know that we’ve got a car coming for you,” said Cord.

It’s good news for those hoping to sell their current car.

“We’re buying cars from all over the country. We’re buying them outright from the customers,” said Hanks.

Nobody knows how long the shortage will last, but dealers are anxious to fill their lots again.

“General Motors and the Big Three told us in the 4th quarter you’re going to start seeing it level out a bit. It might take until next year, but right now we’re planning a year in advance,” said Cord.

In his infrastructure plan, President Joe Biden has proposed $50 billion to expand the semiconductor industry in the United States.

Subscribe to our News 10 newsletter and receive the latest local news and weather straight to your email every morning.