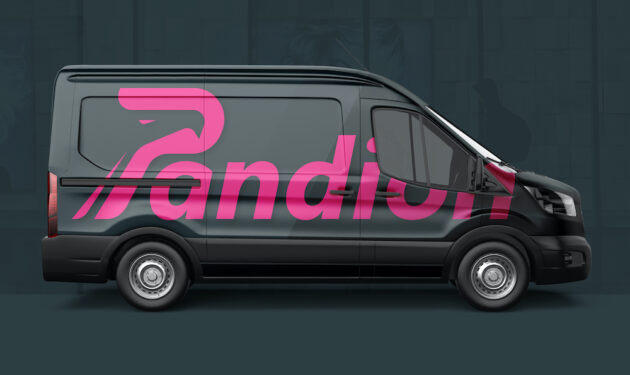 An Amazon veteran who helped the tech giant take on the explosion in e-commerce retail deliveries is striking out on his own to tackle the challenge. Seattle-based startup Pandion announced Wednesday that it has emerged from stealth mode and raised $4.9 million in seed funding.

Founder and CEO Scott Ruffin, a onetime logistics captain in the U.S. Marine Corps, has over 20 years of experience in logistics. He was the founder and head of Amazon Air for almost five years and most recently was vice president and head of Walmart’s e-commerce transportation division.

Pandion is an end-to-end delivery solution designed to meet the ever-growing demand around e-commerce, most notably with a scalable platform that Ruffin believes can adjust to peak periods more successfully than what’s being demonstrated by FedEx and UPS.

“Retailers can’t sell what they can’t ship,” Ruffin said in a news release. “Capacity is highly constrained and the traditional parcel providers are built for a pre-internet brick and mortar world. We are building the modern small parcel provider — tuned specifically to provide low cost, high performance delivery that e-commerce needs.

“Big e-commerce retailers like Amazon have built their own capability to put their customers first,” he added. “Now with Pandion, we will do the same for the rest of the industry.”

Other Seattle startups have been born out of the logistics expertise nurtured at Amazon. The e-commerce supply chain platform Shipium was started by Amazon veterans in 2019. Freightweb was founded in 2020 to improve the trucking industry with technology. Convoy was launched by Amazon vets and has become a rare Seattle unicorn with its digital trucking platform. And Flexe raised $70 million in December on the strength of its warehousing technology platform.

Bloomberg also reported that Pandion will begin opening a handful of package sorting centers later this year, using contract trucking companies to transport packages. Ruffin said the company should be able to handle up to 10 million packages a month by November.

The seed round was led by Playground Global and Schematic Ventures, with participation from AME Cloud Ventures and Innovation Endeavors. The cash will be used to grow the Pandion team and expand ongoing customer pilots.