Care to take a 360-degree look at what appear to be Samsung’s latest foldable phones, smartwatches and earbuds? Well-known Twitter tipster Evan Blass is happy to oblige.

Blass, whose Twitter handle is @evleaks, served up some delicious animated GIFs for Samsung fans Friday night, along with the simple note “#GalaxyUnpacked 11 August 2021.”

Subscribe to CNET Now for the day’s most interesting reviews, news stories and videos.

That would suggest, of course, that Samsung plans to tout the featured gadgets at an Unpacked event next month. The event would follow Unpacked shindigs that went down in April, March and January.

The snarfable GIFs posted by Blass appear to show the rumored Galaxy Z Fold 3, Z Flip 3 and S21 FE 5G phones; Galaxy Watch 4 and Watch 4 Classic smartwatches; and Galaxy Buds 2 wireless earbuds. We get a look at various colors and, in the case of the wrist-worn gadgets, a few different watch faces.

Earlier Z Fold 3 leaks suggest the phone will feature a front-facing camera hidden beneath its screen, refined rear-facing cameras and support for a “Fold Edition” version of the S Pen. Apparent design tweaks in the Z Flip 3 include a new two-tone color scheme and a larger exterior screen for when the phone is folded shut.

The Galaxy Watch 4 will reportedly include a switch from using Tizen to instead using Android Wear OS with One UI 3.x on top. Samsung will also reportedly include new SmartThings features, like an Apple Watch-like walkie-talkie offering.

Here’s a taste of the gadget-go-round GIFs posted by Blass. You can consume the rest on Twitter. Samsung didn’t respond to a request for comment. 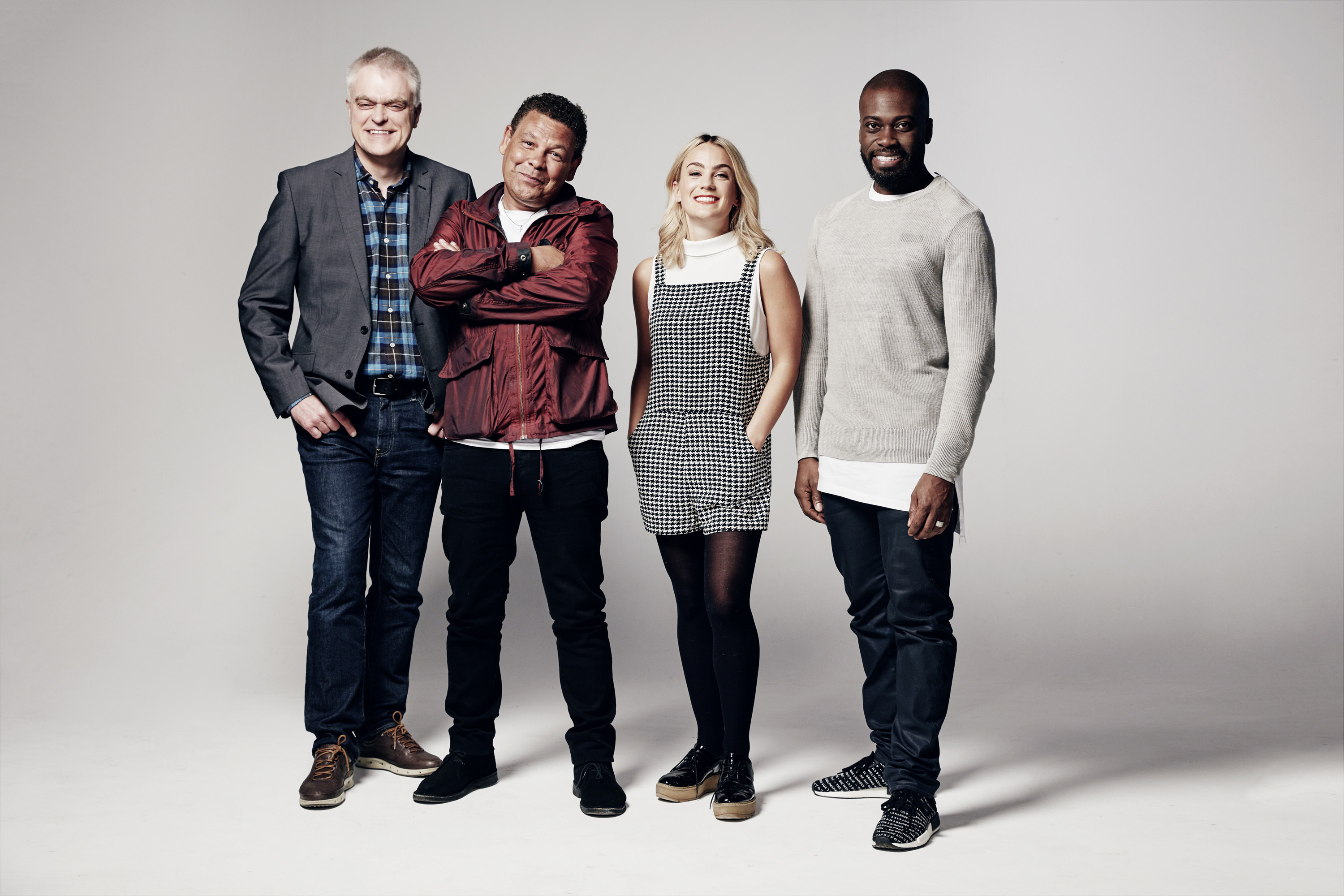