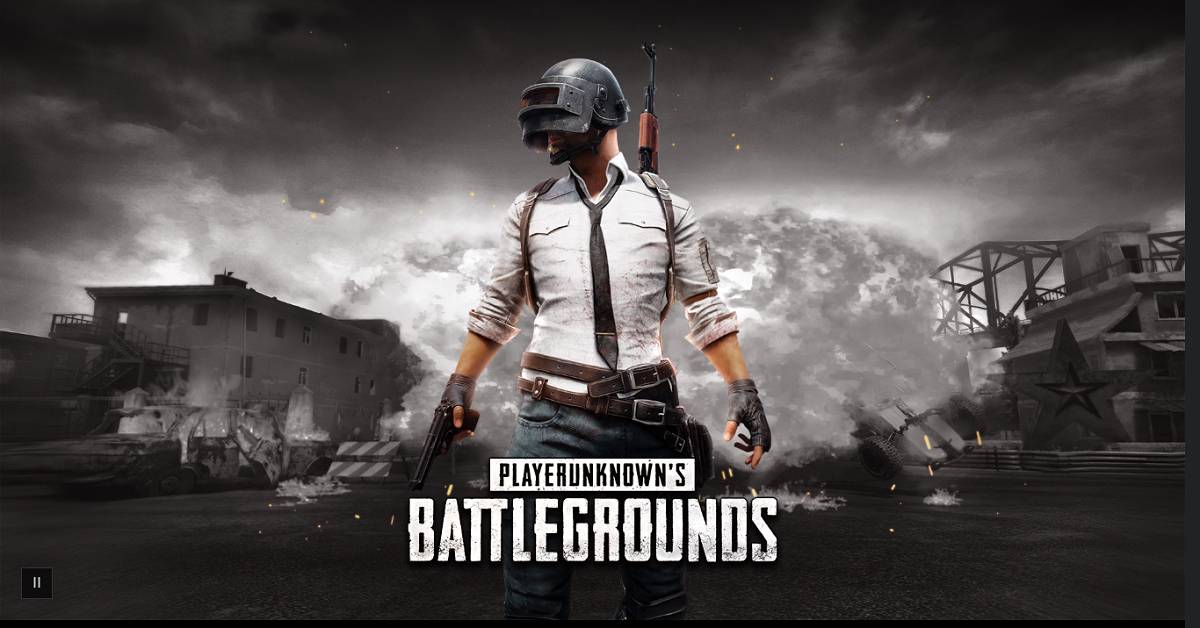 PUBG’s free-to-play PC version, PUBG Lite has shut down on April 29, 2021. This is the second time a PUBG game has been terminated in India.

According to PUBG Lite developers, “Dear Players, We are deeply grateful for the passion and support from the astounding number of PUBG LITE fans that have been with us. During the strenuous times of the COVID-19 pandemic, we hope that PUBG LITE was able to provide our fans a fun way to stay safe. Unfortunately, we have made the difficult decision to close service after much deliberation and the time has come for our journey to end”.

Why was PUBG Lite terminated in India?

The shutting down of the PUBG Lite is different from that of the PUBG Mobile in India. The government of India had imposed a ban on 59 Chinese mobile application including the PUBG Mobile. The immediate ban of these apps was a responsive stance of India in the backdrop of Chinese aggression along the Indo-China border.

According to the Ministry of Electronics and Information Technology, Government of India, the apps were banned for involving in activities “prejudicial to sovereignty and integrity of India, defence of India, security of the state and public order,” under Section 69A of the Information and Technology (IT) Act.

After the ban, the PUBG Lite and the console versions had kept functioning because they were primarily created by Krafton, a South Korean developer. However, the console and PC version could not attract Indian gamers as much as the mobile version did. Although PUBG fans opted for the Lite version they could not get the same thrill offered by the mobile version. Due to a diminishing fan base, the company had no choice but to terminate the Lite version as well.

How will be the PUBG Lite termination carried out?

PUBG Lite developers have revealed that PUBG Lite will be shut down gradually. The termination commenced with the shutting down of the lite.pubg.com website. Now the portal has gone out of service. On opening, it displays the Service Termination Notice. The servers of the PUBG Lite game ceased to function at 10:30 AM IST on April 29, 2021.

The players can no longer find matches to play or avail of in-game features like buying currencies. The game developers state that the Facebook page will remain active until May 29, 2021, after which the player support will come to an end.

According to PUBG Lite developers, “You will be able to continue to play the game and spend in-game credits as normal, including the L-COIN that you already have, until the termination time. PUBG LITE Facebook will be open even after the game service termination until further notice. For further inquiries regarding service termination, please contact our player support at https://litesupport.pubg.com/“.

What is the significance of the termination of PUBG Lite? Will it make way for PUBG: Mobile?

The shutting of the PUBG Lite seems to contradict the news of the coming of the PUBG Mobile. Krafton has been planning to release its video game in India with a new name i.e. PUBG Mobile India. Almost all the reports, insiders and sources confirm that game shall be released in the coming months. However, none of them carries material information regarding the launch date. Considering the heat of the rumours, we can expect significant outcomes regarding the video game in the next two months.