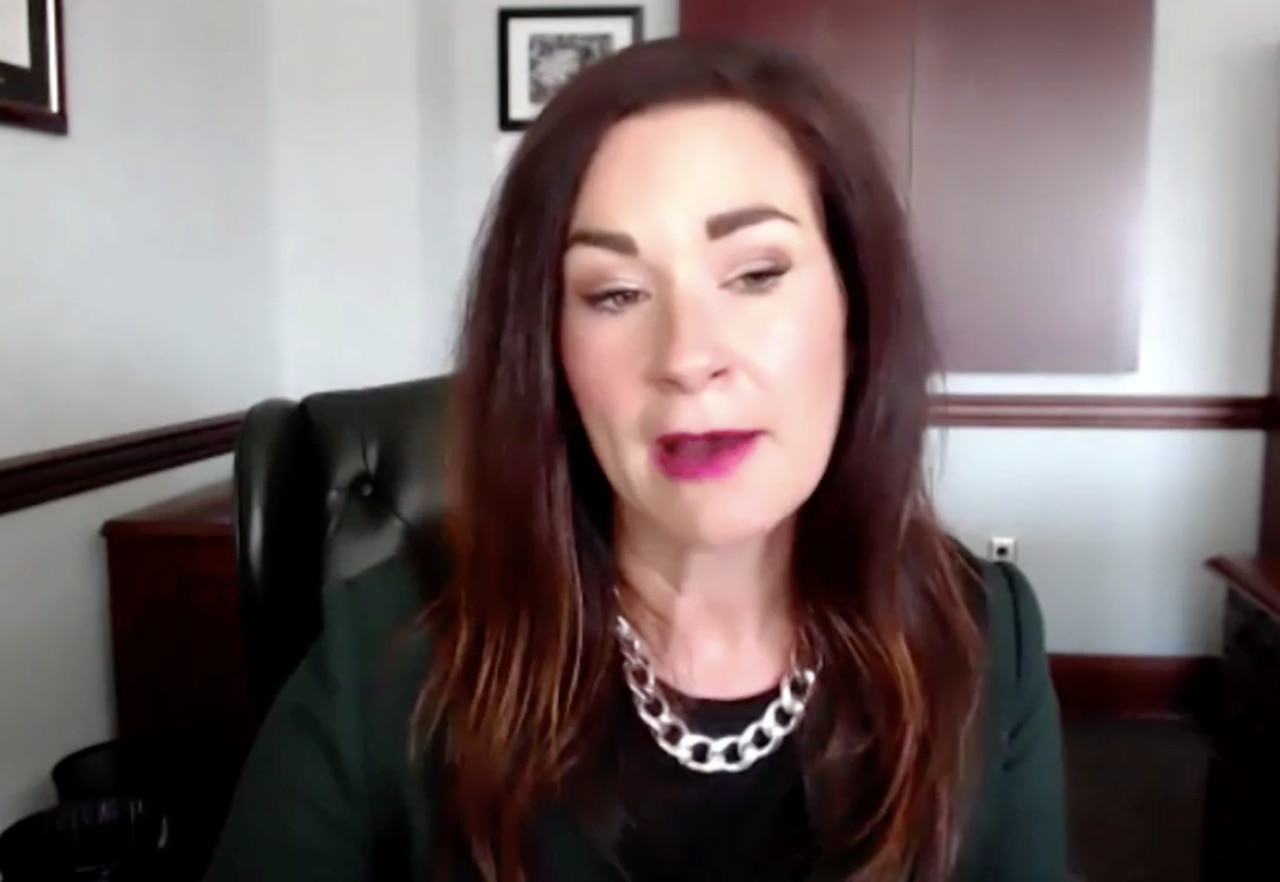 Pennsylvania’s 16-year-long beleaguered effort to modernize its unemployment compensation computer system is said to have reached the final stage with the plan to go live on June 8.

Acting Labor & Industry Secretary Jennifer Berrier announced on Thursday that is the target date when Pennsylvanians will begin using the new web-based system that is billed as user-friendly for unemployed individuals and employers alike.

It will be accessible on mobile and tablet devices, she said. And it will allow for claimants and employers to receive and respond to alerts from UC staff, file claims, and check the status of a payment, among other features.

But Berrier made it clear that the transition from the antiquated mainframe system that has been in use for nearly half a century to the new web-based one will cause a disruption in services.

Over the course of two weeks while information from the old system is moved to the new one, Berrier said bi-weekly claims for unemployment benefits will not be able to be filed and that will lead to a delay in the payments benefits.

The department is still working out the logistics of that transition but Berrier said the department intends to inform claimants of the pause on payments so they can prepare for it.

On a more reassuring note, she said, “The data that we’re transferring over is the most up-to-date data so that we won’t have any problems resuming payments on benefits.”

The department has been working on modernizing the backbone of its unemployment compensation computer system since before the Great Recession but hit many roadblocks along the way.

IBM was hired in 2005 to develop the new system. They were expected to take three or four years to complete it. By 2013, it was still not completed and the project was $60 million over budget and nearly four years behind schedule. Then-Gov. Tom Corbett’s administration decided to pull the plug on that contract.

By then, the state had spent $170 million on the project. Litigation to try to recoup some of that money is still ongoing, Berrier said.

In 2017, the state hired Florida-based Geographic Information System to develop a modern computer system for the unemployment compensation program at a cost of about $35 million, not counting the more than $850,000 spent monthly to keep the old mainframe operational.

GIS initially was expected to complete the project in 18 to 24 months but obstacles were encountered pushing back the go-live date. Last October was the most recent date when it was supposed to be up and running. But then-Labor & Industry Secretary Jerry Oleksiak told lawmakers in September the system wasn’t ready.

He said staff members that had been working on it got diverted to assist with the record pandemic-related unemployment claims and building from scratch new information technology systems to implement four new pandemic-related jobless benefit programs the federal government created.

Further, he said the system hadn’t been fully tested, staff hadn’t been trained, and the public had not been educated on how it works.

The series of delay for the system’s implementation makes Sen. Cris Dush, R-Jefferson County, skeptical that come June 8, the new system will finally be up and running.

“I don’t believe it,” said Dush, who has been following the project’s progress since he first began serving in the House in 2015. “Every time they tell us [it’s ready to go] they end up rolling it back.”

But Berrier said with the decrease in the number of initial claims being filed for unemployment benefits these days, “We feel right now with the progress that we’ve made, we’re very confident that we can go live on June 8.”

She said the next two months will be spent educating the public and groups that work with unemployed workers on how to use the new system through training materials, user guides and live workshops.

What’s more, she said with the department’s recently announced customer service initiative of doubling its staff in its call center from 500 to 1,000 employees, this will help with the potential influx of calls that come in once the new system is implemented.

“While we believe that most Pennsylvanians will intuitively understand how to use the system, we also recognize that any time you make a change of this magnitude people will need help,” Berrier said.