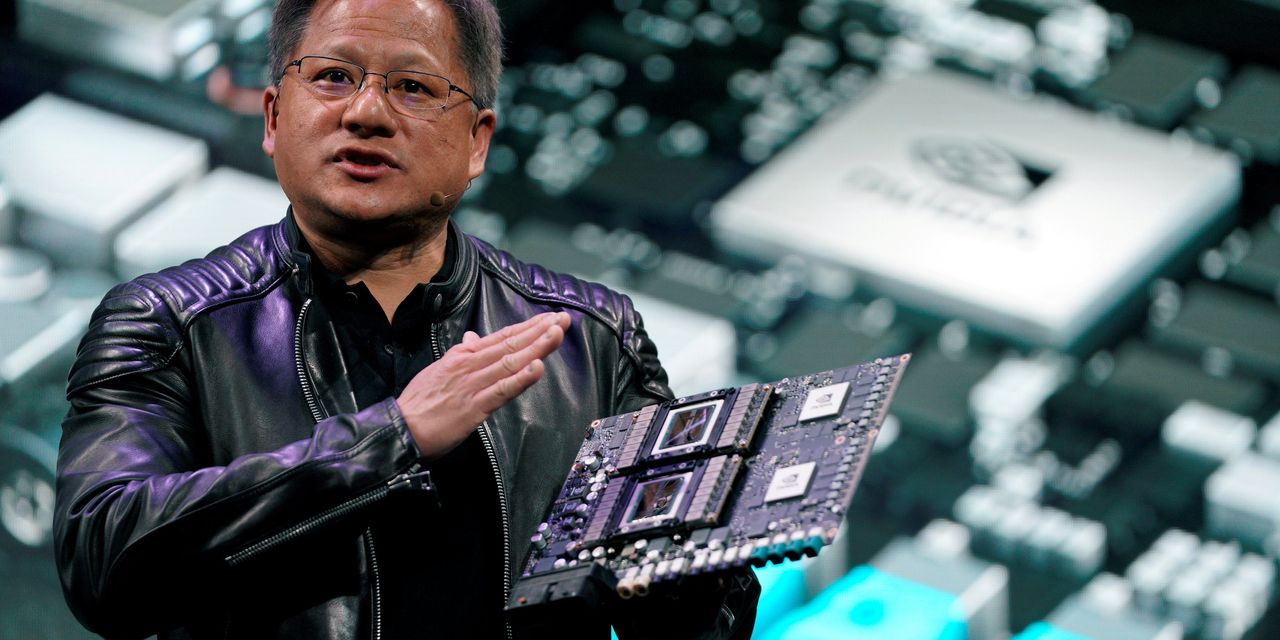 Nvidia said Monday its first processor for data centers would operate 10 times faster than existing chips. Dubbed Grace, after the famed computer scientist Grace Hopper, the chip is based on technology developed by Arm Ltd., a U.K. chip designer that Nvidia is in the process of buying for around $40 billion.

The new chip puts Santa Clara, Calif.-based Nvidia, known for its speedy processors that power videogaming hardware, squarely in competition with Intel, which dominates the global market in supplying chips to data centers, according to Mercury Research. Advanced Micro Devices Inc. is a distant second in chips for data centers.

Nvidia last year overtook Intel as the largest chip maker by market value. Its stock has soared in part because of Chief Executive Jensen Huang’s bet on some of the hottest fields in tech, videogaming and artificial intelligence.

The company said that the Grace chip aims to be able to handle a targeted segment of computing where processors need to analyze vast sets of data quickly, a process that requires fast computing performance and massive memory. It can be used for such tasks as language processing and artificial intelligence.