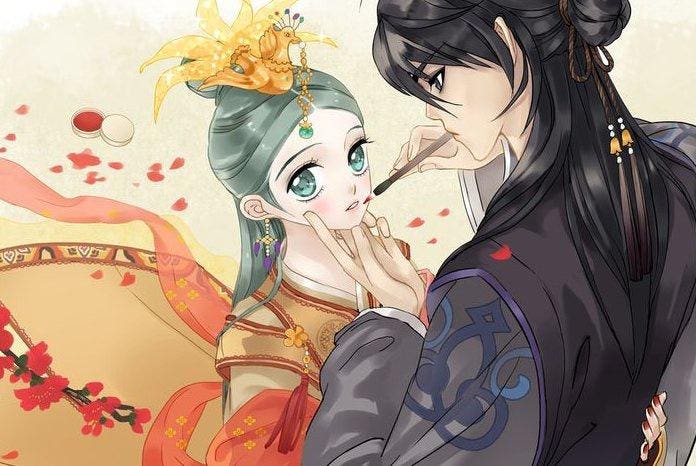 Like Tapas and Webtoon, another Korean-based leader in the space, Kuaikan delivers a vast library of content developed by professional creators and a community of fans. It was founded in 2014 by cartoonist Anni Chen, and grew quickly as one of the country’s leading sites for comics, anime art and fiction. As of 2019, the site claimed 5000 authors and over 8000 works, with agreements in place with more than 200 content providers. Those numbers are undoubtedly larger today. Chinese comics, or manhua, feature a wide range of genres and styles ranging from historical adventure to romance, humor and slice of life.

Kuaikan’s material is enormously popular among China’s rising generation. According to information released by the site earlier this summer, Kuaikan currently has over 340 million total users and nearly 50 million monthly active users, almost all under age 25.

Users can sample series for free then pay to subscribe to the content they like. Revenue comes from subscriptions, IP licensing and advertising. Kauaikan invests in popular series, using AI technology and big data analysis to promote the expansion of content creation capability, improve the distribution efficiency of content industry, and accelerate the integration of content industry and the Internet. Like the other successful companies in the mobile comics space, Kuaikan has tapped into the community of fans who create, support and promote grass-roots work into more polished media and entertainment properties.

According to the company, “The vision of KK World is to become a super entertainment company in the future. The company has made remarkable progress in commercialization such as IP development, advertising, content payment, games and e-commerce. Among them, the co-produced movie Take My Brother Away, adapted from a comic, has achieved nearly 400 million at the box office.”

Today’s new round of funding promises to boost those capabilities even further and expand the footprint of Chinese mobile comics across Asia and the world. It also underscores how much the financial community is betting on the community-based, mobile-digital approach to distribution as the future of comics in the 2020s. Even traditional publishers are taking note: last week, DC Comics (a division of WarnerMedia), announced a deal with Webtoon to distribute new stories of DC characters in the vertically-scrolling mobile app, a move widely seen in the business as an attempt to grow the audience for superheroes among younger readers. 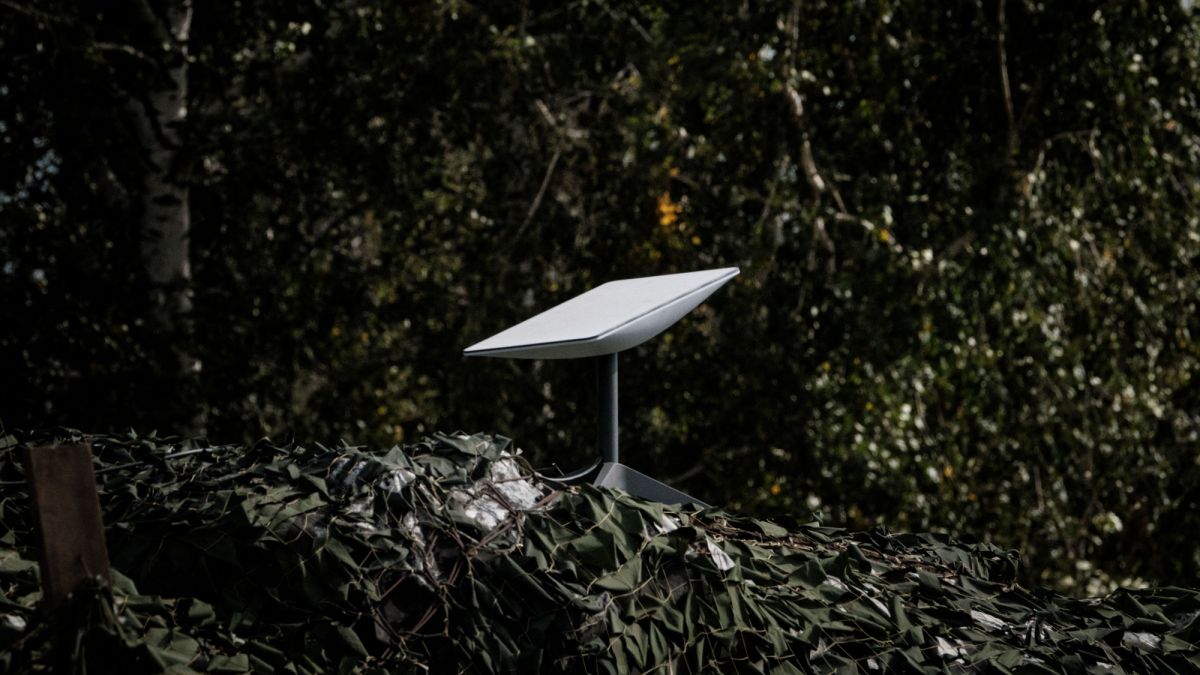 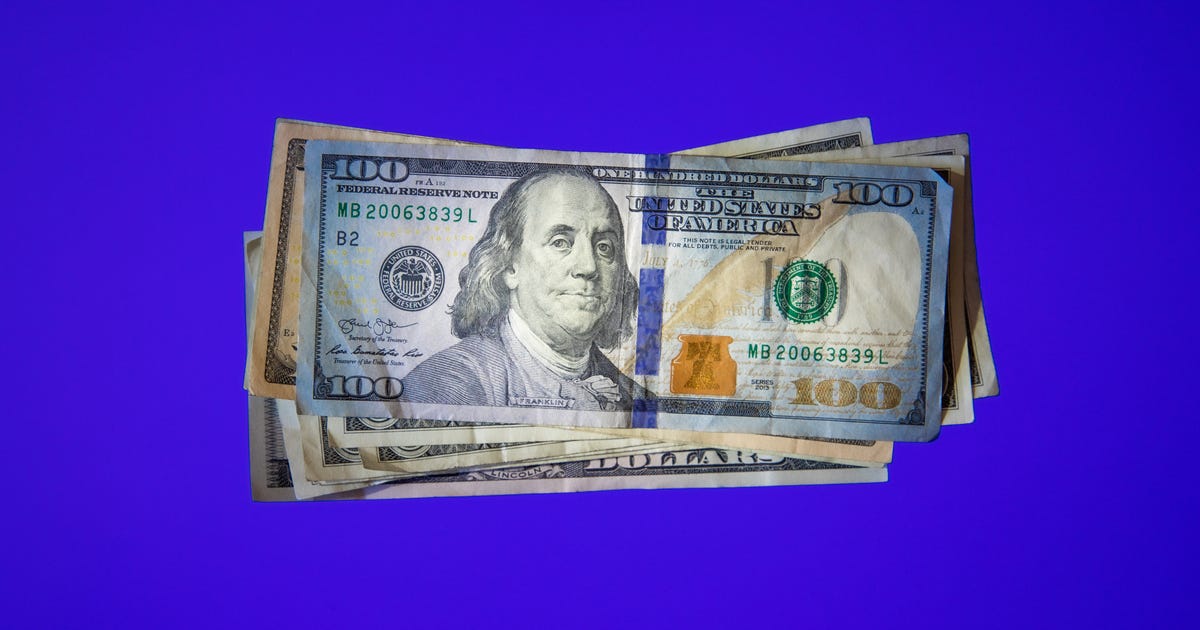 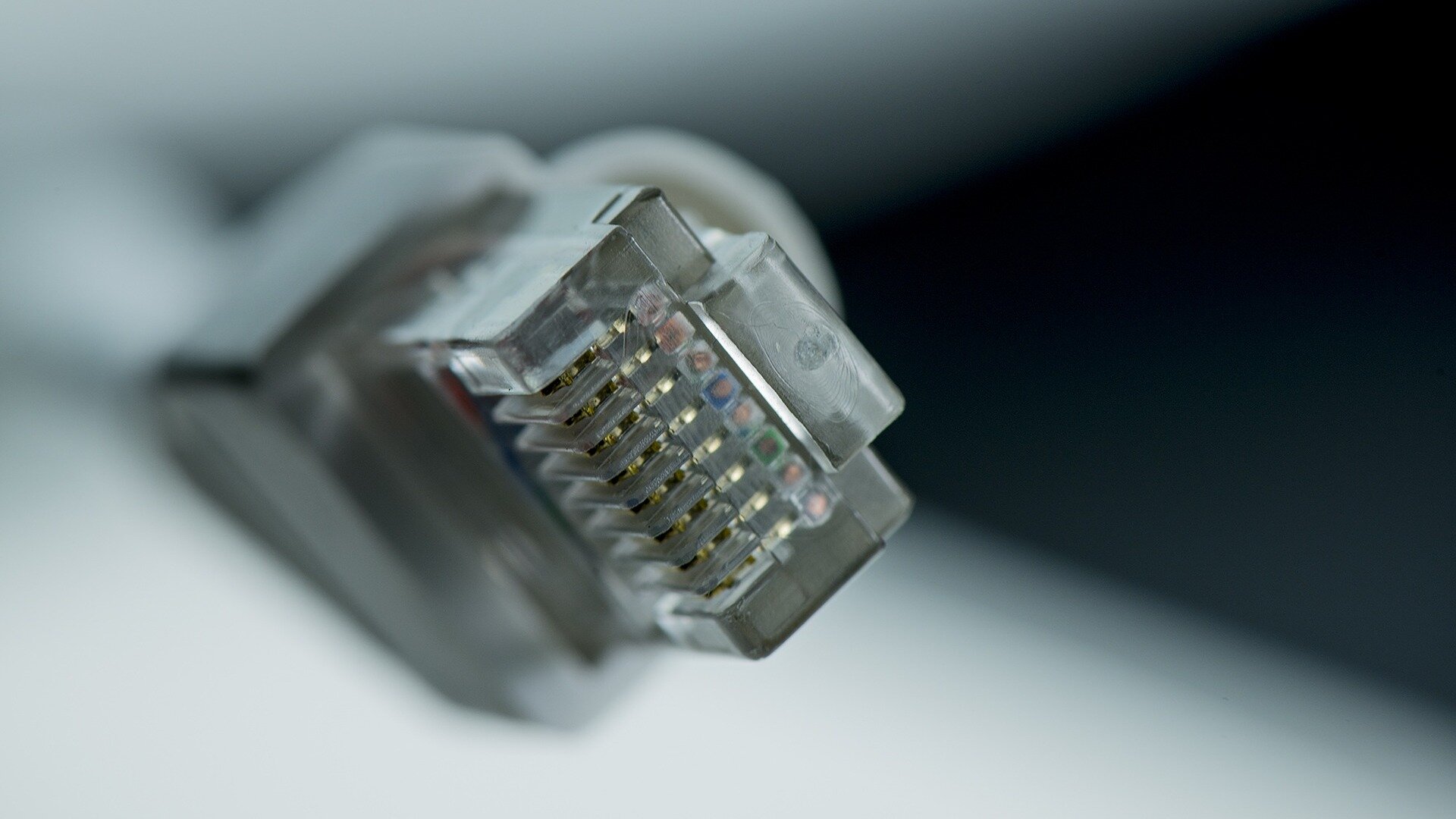