Skip to content
Home » Mobile banned over 1 million players, here is why. 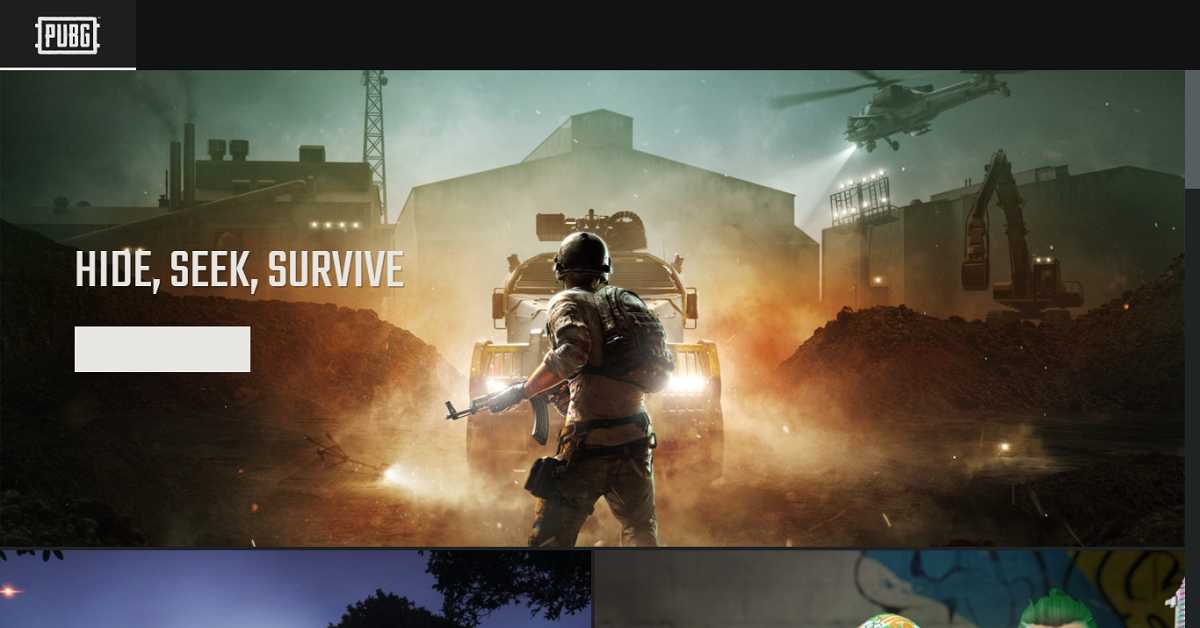 PUBG Mobile recently ban over 1 million accounts permanently for actions that violate the game’s terms and policy. It is not a new event happening in the gaming world. Tencent regularly checks players exercising in-game activities that go against a healthy match.

In a tweet, PUBG Moble declared, “Don’t get caught on the wrong side of the #BanPan. From March 5th-11th, we permanently banned 1,110,842 accounts from accessing our game. The majority of reasons include Auto-Aim Hacks, Speed Hacks, X-Ray Vision”.

What illicit tactics did the banned players use?

In its BanPan initiative, Tencent found that a majority of banned accounts were using illegitimate tactics to enhance their performances in the gameplay. These activities included auto-aim cheats, X-Ray vision cheats, and speed cheats.

While scanning the banned players, the company discovered the following.

Will the banned accounts be recovered?

As per the rules of the company, the banned accounts will not be recovered as their data has been deleted from the gamer servers. It has been found that among the banned accounts, a significant number constituted fake accounts or bots created by hackers to gain an unauthorised advantage during the gameplay. The remaining accounts were genuine players using cheats and hacks to gain rewards in the game. Tencent also observed a decline of about 41 per cent in the number of fake accounts created by hackers since the last BanPan report.

How can PUBG Mobile players prevent getting banned?

Using cheats is a common practice across different single-player and multiplayer games including GTA and Call of Duty. However, PUBG Mobile maintains a rigid position regarding cheats. It does not permit players to use hacks during gameplay that yield them unnecessary advantages over other players. To avoid getting banned, PUBG Mobile has suggested gamers obey the propriety of the game. They must indulge in fair gameplay to develop natural tactics of spotting and killing opponents.