Skip to content
Home » How Bad Is Your Internet? FCC Asks the Public to Use Its Speed Test App 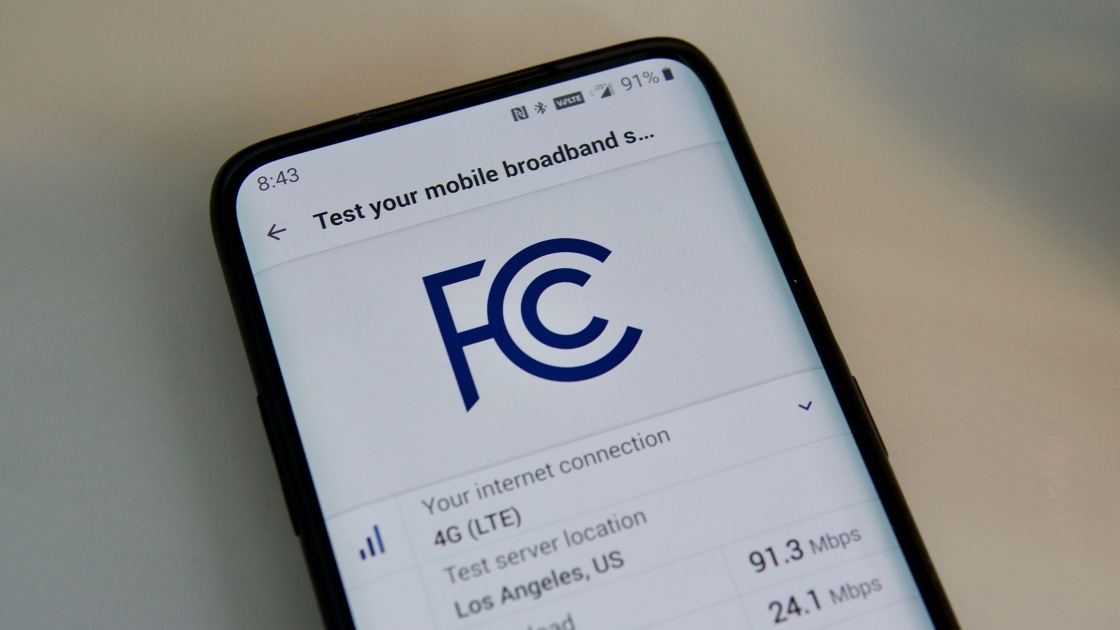 To get an accurate picture of broadband quality in the US, the FCC is calling on the public to use its speed test app.

The app has been around since 2013. But on Monday, the FCC made a new attempt to encourage people to install it on their smartphones. One of the agency’s chief goals under the Biden administration is to create a system that can capture actual broadband speeds across the country instead of leaning heavily on data from corporate internet providers.

“To close the gap between digital haves and have nots, we are working to build a comprehensive, user-friendly dataset on broadband availability,” Jessica Rosenworcel, FCC acting chairwoman, said in a statement.

Accurate broadband maps are crucial because they can tell the FCC which towns and neighborhoods need better internet service. The government agency can then allot more funding to the underserved areas.

The FCC’s speed test app for Android has already gained over 100,000 installs. But the agency is hoping more users will adopt the app to ensure the collected data is comprehensive and covers the country.

“Expanding the base of consumers who use the FCC Speed Test app will enable us to provide improved coverage information to the public and add to the measurement tools we’re developing to show where broadband is truly available throughout the United States,” Rosenworcel added.

The app is also available for iOS. When you run it, the program will test your smartphone’s download and upload speeds, in addition to the latency. By default, the app will periodically test your phone’s internet connection—for either Wi-Fi or cellular—every 24 hours. However, you can configure when the tests occur, and how much mobile data they can consume.

Recommended by Our Editors

The app also comes with several features for speed tracking. It has a chart that’ll plot out your speed tests over time. Through a mapping function, the app can also break down your phone’s speed tests via geographic location.

On the privacy front, the app will collect your location, IP address, device type, operating system, and your internet service provider. But no name, phone number, or other personally identifiable information is taken, according to the FCC. If your internet speeds are often bad, you can also complain to the FCC directly.