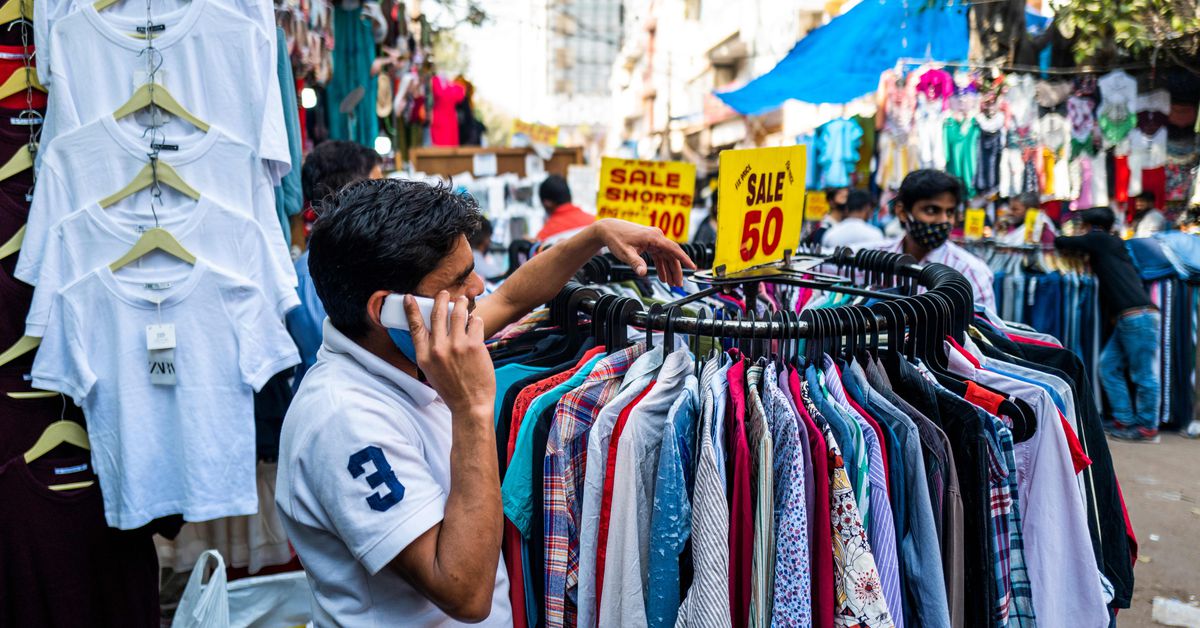 Leaving a missed call on someone’s phone usually signals that you should call them back — but at one point in India, it was communication in its own right. A new feature by Atul Bhattarai in Rest of World examines the Indian culture that grew up around missed calls — and the startups that took advantage of it.

In basic terms, a “missed call” means dialing a person but hanging up before they can answer. Hanging up without talking let users send a basic message (“I called”) without getting charged for minutes or SMS messages — like paging someone without a pager. Bhattarai focuses on ZipDial, a company that turned missed calls into a robust advertising business and a way to experience some of the features of online life without paying for data.

As Bhattarai writes, using missed calls to communicate came about because of the high cost of cellphone data and limited access to high-speed internet. Calling long enough to connect to someone else’s phone and then hanging up or not picking up on the other end avoided being charged for the call. These missed calls could mean a variety of things, like letting a friend know you’re on your way or a loved one know that you miss them. “The fact that the missed call demanded only basic numeric literacy made them accessible to the third of India’s population that was illiterate,” Bhattarai explains.

ZipDial combined the missed call trend and preexisting SMS services into a kind of a one-stop shop for cellphone owners who wanted basic internet functionality. ZipDial would partner with a brand and set up a hotline that people could call for services like sports scores or celebrity tweets. All it took was “signing up” with a missed call.

Bhattarai also highlights a proto-Spotify algorithmic playlist service called Kan Khajura, which delivered new music in 15-minute calls. “Kan Khajura’s central appeal was that it could be accessed anywhere and anytime, unlike the radio and TV,” Bhattarai writes.

Those businesses became unsustainable as mobile data became cheaper, and ZipDial ceased operations in 2016. But Bhattarai argues the services helped bridge the offline-online gap in a period before internet service providers and physical infrastructure caught up.

You can read the full feature on ZipDial’s missed call empire on Rest of World.