A redesigned website for the Friendswood school district aims to make it easier and simpler for visitors, including parents and students, to access information and the district’s social media pages.

The new design also boosts the district’s ability to make quick updates and changes to the site as needed, said Dayna Owens, the district’s communications director, who spearheaded the redesign with colleague Kelsey Purcell.

Owens said key additions include a cleaner design and direct links to each campus (found through in a pull-down menu from “schools” in the top gray bar) and links to all the district’s social media pages.

Also featured now are videos and photos of administrators, as well as strategically placed links to the website’s most used resources including “Menus,” “Contact Us,” “Transportation,” “Photos” and “Foundation.” The function “See Something Say Something,” a tool for student and parent report crimes or suspicious activity, is displayed in the gray bar on the site’s homepage.

Take a video tour of the changes at https://www.myfisd.com/.

Owens said each of these changes addressed goals she and Purcell set for the site when they took on the task of revamping it. These changes, which began in earnest last summer, came about, in part, because of the school shutdowns last spring in the midst of the COVID-19 pandemic. The situation brought to light how much parents relied on the district’s website for crucial information.

After traffic to the site surged in the spring, “I quickly realized during last March that parents and students were depending on our website for information,” Owens said. “Websites must be up to date and as cutting edge as our academics are. How can you try and convince parents you are preparing their children for the future if your website is out of date?”

The company will charge the school district $10,000 a year for its services, the same amount the district was paying a local web designer for use of the old site.

“We were charged an additional $6,000 setup fee for our design and for the content migration from our old website,” Owens said, adding the fee did not need the district school board’s approval since it is under $50,000.

When she came into her role as communications director six years ago, Owens wasn’t involved with the website or its content. Instead, a local contractor hosted the site and had to be reached to make any changes. Now, under the new system, that’s changed.

“I am now a trained administrator, so (Purcell) and I can make changes when needed,” Owens said. “I did not like the idea of having to wait or rely on someone to make changes to our website.”

She said the process has been tedious but worth it, calling websites “a 24/7 salesman for your company.”

“Thinking about (the redesign) from that standpoint, we just had so many things we needed to do to meet the needs of our ‘clients,’” she said. 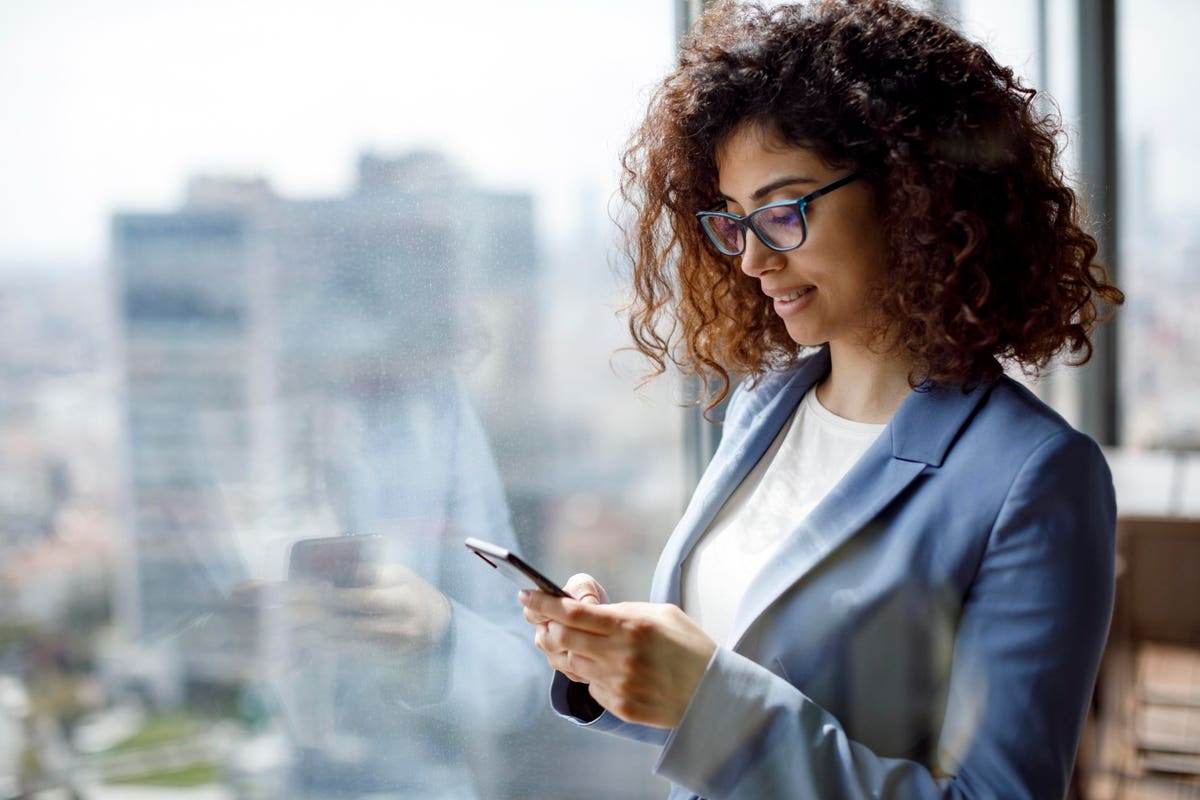