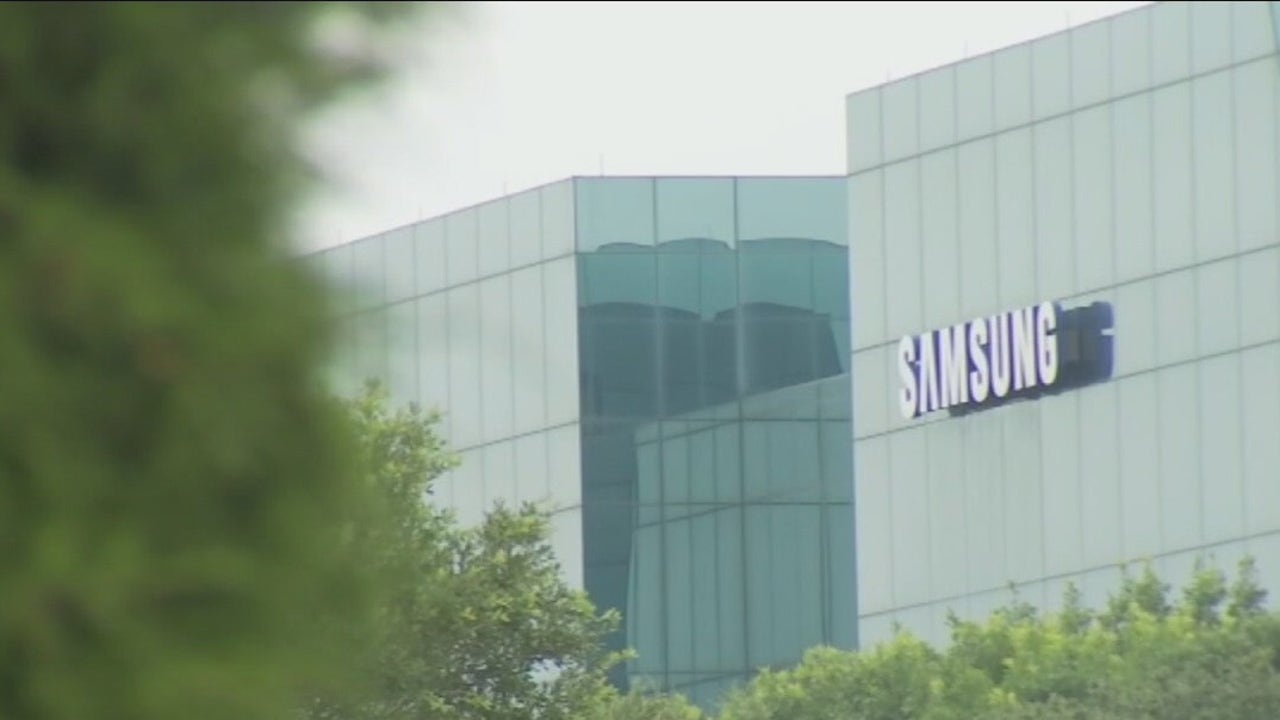 Sen. John Cornyn is pushing legislation to help get the auto industry back in gear amid a chip shortage.

AUSTIN, Texas – The Samsung plant in Northeast Austin is only one of a handful of places in the United States where computer chips are made.

“Forcing us to reimagine how global supply chain work,” said US Sen. John Cornyn (R-Texas). Rethinking that is what prompted Cornyn to meet with a group of executives who have chip plants in the state.

“So where we are sitting today is in the middle of $17 billion, just in this Austin facility,” said Jon Taylor, vice president of fab engineering at Samsung Austin Semiconductor.

During the COVID-19 pandemic, chip manufacturing sites, or fabs, shifted production, supplying technology to fight COVID-19 and to run equipment that kept businesses online. However, while those sectors ramped up, the auto industry and other manufacturers throttled back.

As COVID restrictions lessened, several businesses were stuck in neutral because of a chip supply gap. The ramp-up for the auto industry is also expected to be a slow and costly process. It’s estimated that a typical new car needs more than 3,000 chips. Some analysts are saying a full chip supply line recovery is not expected until the middle of next year.

“This virus has taught us a lot of tough lessons and this is one of them,” said Cornyn.

The high-tech discussion Monday was done to promote federal legislation called the CHIPS For America Act, which would provide the chip industry with billions of dollars in grants and tax credits. The idea is to help ramp up production by encouraging expansion and new facilities.

However, Lars Ullrich with Infineon warns, like making a chip, building a new manufacturing plant can’t be done overnight. “If you have to build facilities, it’s actually 24 plus months, if you already have that available, somewhere around 12 months of investment, it’s definitely not a short-term play,” he said.

Austin businesses in the meat industry struggle with increasing prices

Just in time for summer grilling season, meat prices are at some of the highest they’ve been in years.

Ullrich also said he believes the industry is up to the challenge.

Industry analysts and Cornyn argue the situation is similar to the OPEC oil embargo in the ’70s. Now, instead of long lines for gas, the fear is a reliance on foreign chips leaves the US open to a possible tech shortage, thus putting national security at risk.

It was noted, while Samsung is looking for a site for a new fab, only one is currently under construction in the US by another company. China, however, is in the process of building 17 new sites, an attempt, Cornyn believes, to control the market.

“And so I think China has offered us, given us no alternative but to engage in this sort of new approach, and strategic investment and only the federal government has the resources to do that,” said Cornyn. 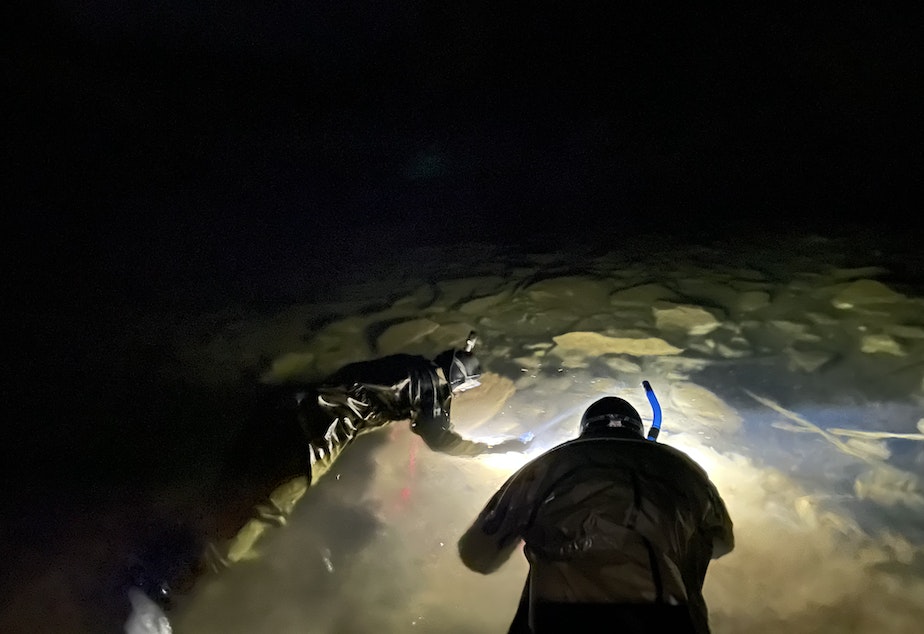