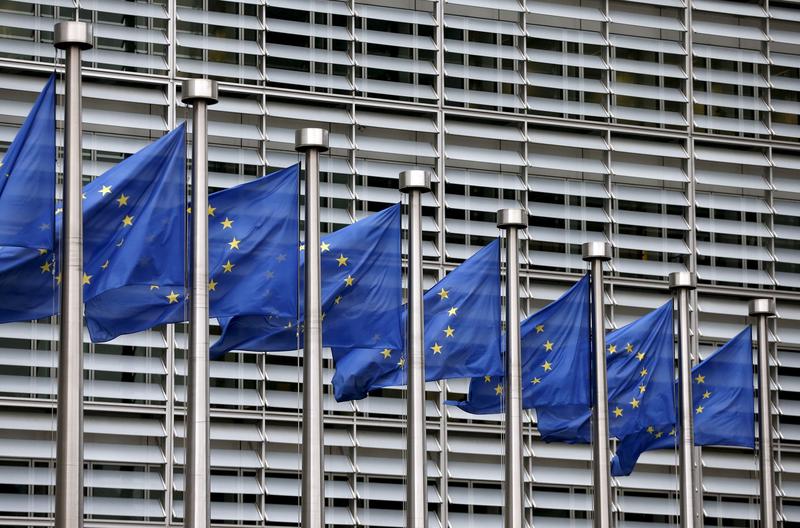 BRUSSELS (Reuters) – The European Union wants to produce a fifth of the global output of cutting-edge semiconductors at the end of this decade and make its first quantum computer in five years, as part of efforts to cut its dependence on non-European technologies.

The plan cited the importance of semiconductors, used in connected cars, smartphones, internet-linked devices, high performance computers and artificial intelligence, and where a global shortage is shutting down car factories around the world.

The EU plan recommended investing in quantum technologies, saying that these could be a game changer in developing new medicines and to speed up genome sequencing.

“It is our proposed level of ambition that by 2025, Europe will have the first computer with quantum acceleration paving the way for Europe to be at the cutting edge of quantum capabilities by 2030,” the document said.

The EU plan also called for 10,000 climate-neutral facilities by 2030 to help Europe develop its own cloud infrastructure and the doubling of unicorns, or companies with a $1 billion valuation, in the same period.

It also aimed to cover all European households by a Gigabit network by 2030, with all populated areas covered by 5G.

The Commission’s plan will need approval from EU countries and the European Parliament before it can be implemented. Bloomberg first reported on the EU document.