After half an hour’s windswept journey on foot and by boat through a craggy forested estuary to the school he attends in remote southern Chile, Diego Guerrero can access the internet.

His school is located in the hamlet of Sotomo, about 1,000km (620 miles) south of the capital Santiago in the region of Los Lagos and inhabited by just 20 families.

A rain-drenched scattering of brightly painted wood and tin houses, Sotomo stands out against a mist-swathed row of rocky outcrops jutting out into the Pacific Ocean. It can be accessed only by boat.

For decades, its inhabitants have survived by catching mussels and fish to sell at market, a five-hour round-trip away by boat.

Now, it is one of two places in Chile to be chosen for a pilot project run by billionaire Elon Musk, chief executive of SpaceX, to receive free internet for a year.

Starlink, a division of SpaceX, aims to roll out 12,000 satellites as part of a low-Earth orbiting network to provide low-latency broadband internet services around the world, with a particular focus on remote areas that terrestrial internet infrastructure struggles to reach.

Since October, it has been offering a “Better Than Nothing Beta” programme to subscribers in the United States, while also running pilot trials in other countries.

The plan is key to generating the funds that SpaceX needs to fund Musk’s dream of developing a new rocket capable of flying paying customers to the moon and eventually trying to colonise Mars.

For Diego, aged 7, stable internet is a dream enough.

“I really like the internet because we can do homework,” he said. “It’s faster so we can do more of it.”

Starlink did not reply to a Reuters request for comment.

SpaceX chief operating officer Gwynne Shotwell said in a July statement about the Chilean pilot: “Starlink was designed for remote communities like those in Caleta Sierra and Sotomo. High-speed connectivity can have a transformational impact on these communities.”

Diego’s favourite subject at school is maths. He wants to be a sailor and loves to go out on his father Carlos’s fishing boat.

Carlos, 40, has more ambitious plans for his son and hopes the window onto the world the new internet connection will give him will broaden his horizons.

He takes Diego to school daily by boat, often battling wind and rain to get him there.

“I didn’t have the option of going to school so you do it whatever the conditions, good or bad weather or pandemic, even if it’s difficult,” he said.

“If he has a good education, he has that option and is eager to do it, then you have all the hopes of any father, that maybe one day all the children from Sotomo can go on to professional jobs.”

Using tablets provided by the education ministry, the school’s seven pupils can now tap into online learning material, watch films, do virtual museum visits and try out video calls to children in other schools.

The signal is received via a satellite dish installed on the school’s roof, which transmits through a WiFi device to most of its facilities and outdoor patio. Eventually, the plan is to extend it to the rest of the hamlet.

It only works from noon to midnight, because of a constrained supply of diesel for the generator that supplies power to Sotomo.

Nonetheless, said de la Barra, it is a significant advance on the patchy mobile internet signal that residents currently can get on their phones by leaning out of windows or paddling out into the bay.

The Starlink antenna was installed in July and inaugurated earlier this month in a ceremony attended by Transport and Telecommunications Minister Gloria Hutt. A second antenna will be installed in Caleta Sierra, a small fishing port close to the arid northern deserts.

She said she hoped Starlink would prove key in bridging Chile and the wider region’s digital divide – an issue laid bare with the advent of coronavirus lockdowns that left people without access to good internet struggling to work or study.

Chile has among the highest internet penetration rates on the continent, with 21 million mobile internet connections among its population of 19 million as of March 2021, according to government figures.

But as the families in Sotomo can attest, having mobile internet does not mean you can always get a signal.

“I love living here,” said Carlos Guerrero. “It’s tranquil, my family is without stress, but we do lack connectivity, roads, electricity and drinking water.

“What would be great is if all these services could be extended around our community, not just to a small part, so everyone could enjoy them.” 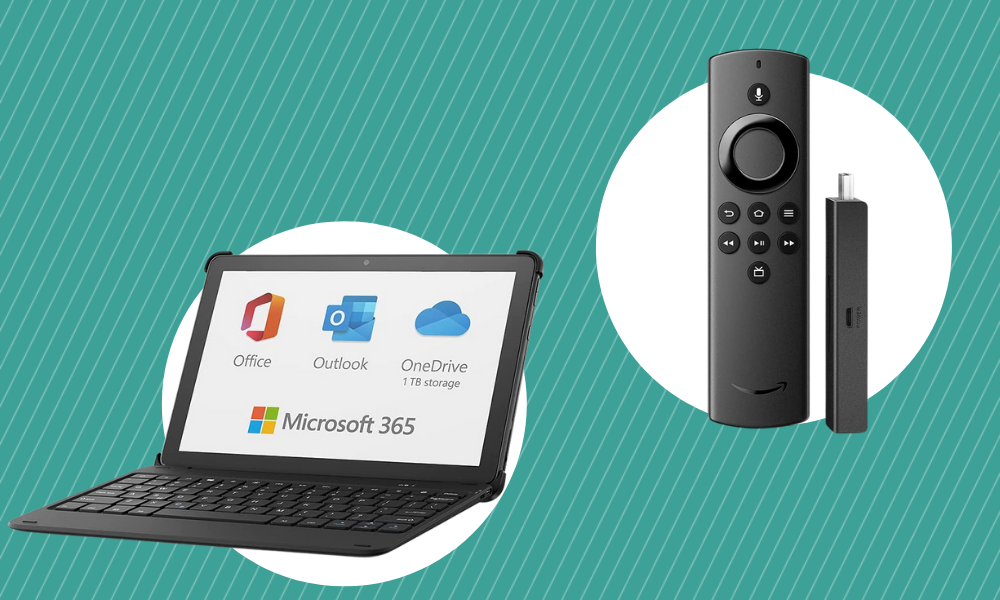 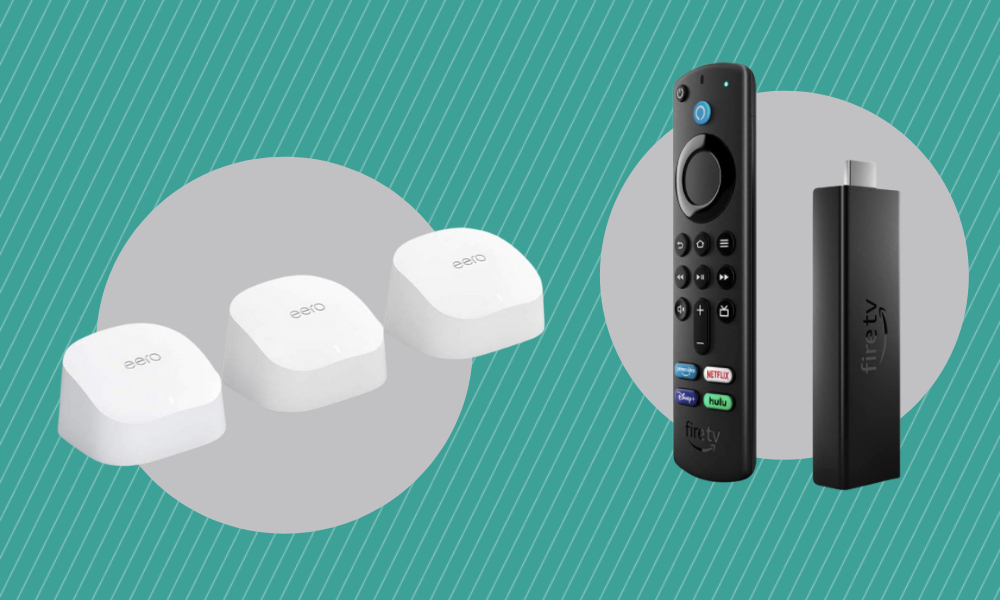 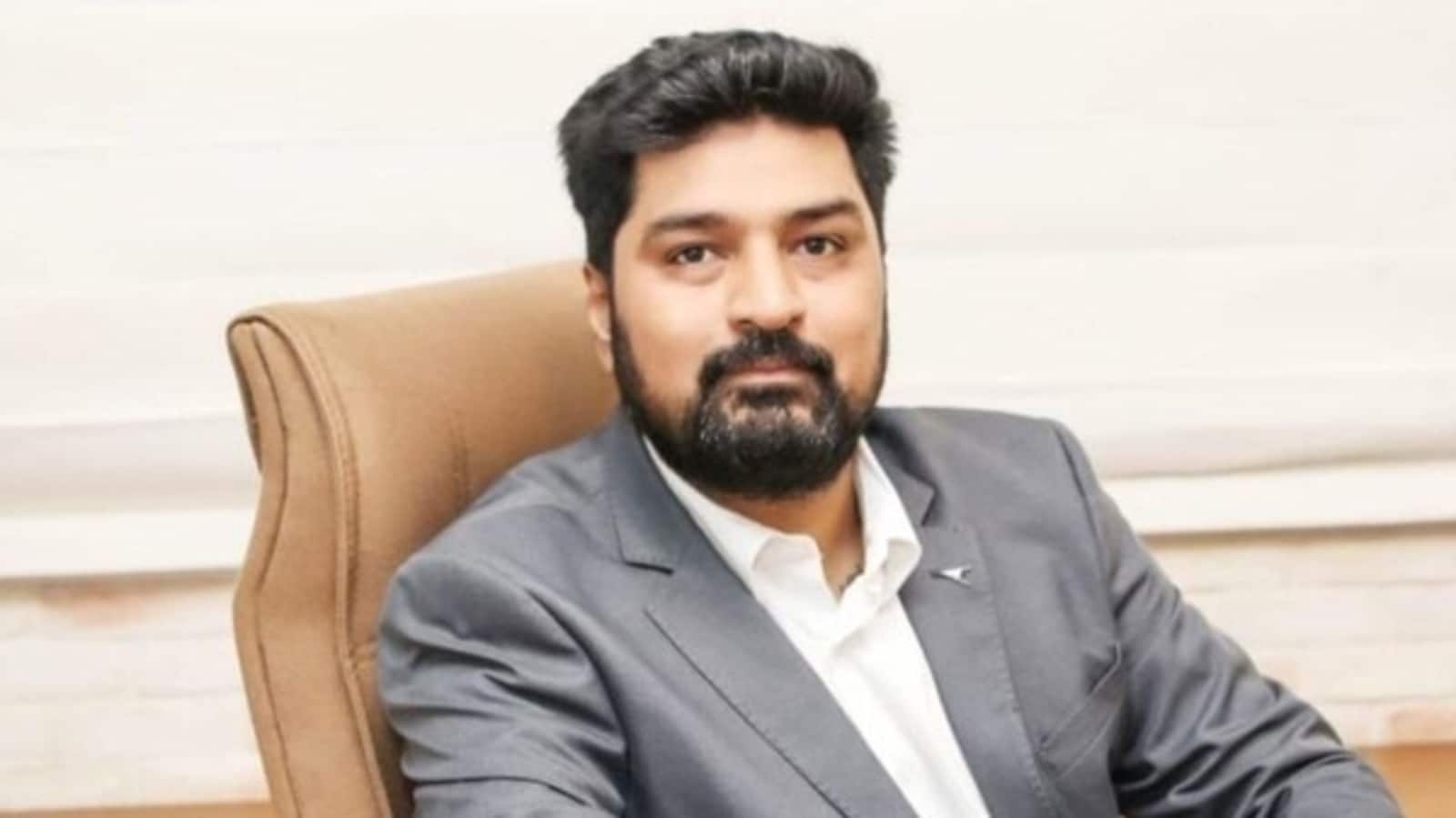