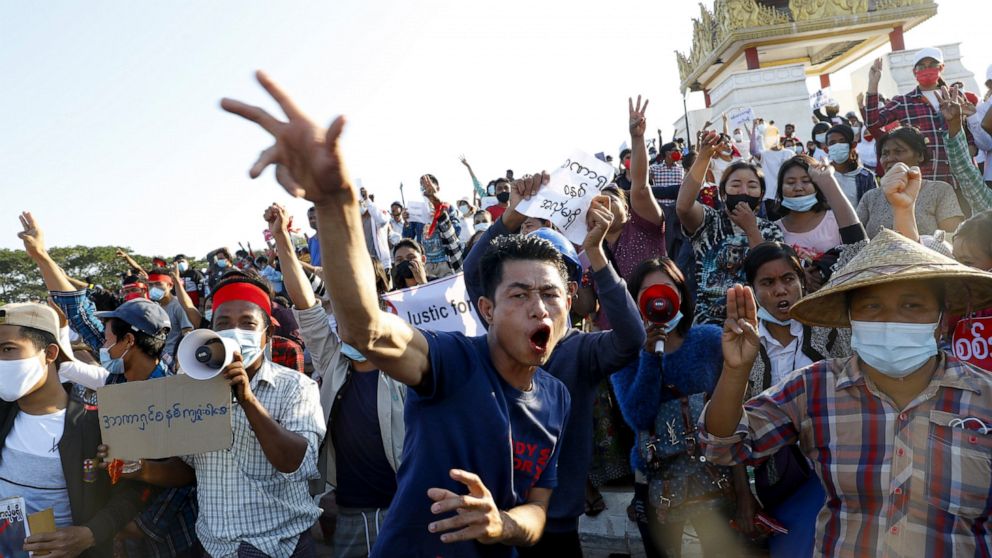 LONDON — When army generals in Myanmar staged a coup last week, they briefly cut internet access in an apparent attempt to stymie protests. In Uganda, residents couldn’t use Facebook, Twitter and other social media for weeks after a recent election. And in Ethiopia’s northern Tigray region, the internet has been down for months amid a wider conflict.

Around the world, shutting down the internet has become an increasingly popular tactic of repressive and authoritarian regimes and some illiberal democracies. Digital rights groups say governments use them to stifle dissent, silence opposition voices or cover up human rights abuses, raising concerns about restricting freedom of speech.

Regimes often cut online access in response to protests or civil unrest, particularly around elections, as they try to keep their grip on power by restricting the flow of information, researchers say. It’s the digital equivalent of seizing control of the local TV and radio station that was part of the pre-internet playbook for despots.

“Internet shutdowns have been massively underreported or misreported over the years,” said Alp Toker, founder of internet monitoring organization Netblocks. The world is “starting to realize what’s happening,” as documenting efforts like his expand, he said.

Last year there were 93 major internet shutdowns in 21 countries, according to a report by Top10VPN, a U.K.-based digital privacy and security research group. The list doesn’t include places like China and North Korea, where the government tightly controls or restricts the internet. Shutdowns can range from all-encompassing internet blackouts to blocking social media platforms or severely throttling internet speeds, the report said.

Internet cuts have political, economic, and humanitarian costs, experts warned. The effects are exacerbated by COVID-19 lockdowns that are forcing activities like school classes online.

The shutdowns play into a wider battle over control of the internet. In the West, efforts to rein in social media platforms have raised competing concerns about restricting free speech and limiting harmful information, the latter sometimes used by authoritarian regimes to justify clampdowns.

In Myanmar, internet access was cut for about 24 hours last weekend, in an apparent bid to head off protests against the army’s seizing of power and the detention of leader Aung San Suu Kyi and her allies. By Sunday afternoon, internet users reported data access on their mobile phones was suddenly restored.

Norway’s Telenor ASA, which runs one of Myanmar’s main wireless carriers, said the communications ministry cited “circulation of fake news, stability of the nation and interest of the public” in ordering operators to temporarily shut down networks.

Telenor said it had to comply with local laws. “We deeply regret the impact the shutdown has on the people in Myanmar,” it said.

It’s a familiar move by Myanmar’s government, which carried out one of the world’s longest internet shutdowns in Rakhine and Chin states aimed at disrupting operations of an armed ethnic group. The cutoff began in June 2019 and was only lifted on Feb. 3.

Another long-running internet shutdown is in Ethiopia’s Tigray region, which has been choked off since fighting started in early November — the latest in a series of outages with no sign of service returning anytime soon. That’s made it challenging to know how many civilians have been killed, to what extent fighting continues or whether people are starting to die of starvation, as some have warned.

In Uganda, restrictions on social media sites including Twitter, Facebook and YouTube took effect ahead of a Jan. 14 presidential election, along with a total internet blackout on the eve of polling. Authorities said it was to prevent opposition supporters from organizing potentially dangerous street protests.

The social media curbs were lifted Wednesday, except for Facebook. Longtime leader Yoweri Museveni, who was facing his biggest challenge to power yet from popular singer-turned-lawmaker Bobi Wine, had been angered by the social network’s removal before the vote of what it said were fake accounts linked to his party.

In Belarus, the internet went down for 61 hours after the Aug. 9 presidential election, marking Europe’s first internet blackout. Service was cut after election results handed victory to authoritarian President Alexander Lukashenko but the vote was widely seen as rigged and sparked enormous protests. Access remained unstable for months, particularly around weekend protests, when mobile internet service repeatedly went down.

The risk is that regular shutdowns become normalized, said Toker.

“You get a kind of Pavlovian response where both the public in the country and the wider international community will become desensitized to these shutdowns,” he said, calling it the “greatest risk to our collective freedom in the digital age.”

Internet shutdowns are also common in democratic India, where Prime Minister Narendra Modi’s government has increasingly used them to target his political opposition. His Hindu nationalist government has ordered hundreds of regional shutdowns, according to a tracking site.

Most have been in disputed Kashmir, which endured an 18-month blockade of high-speed mobile service that ended last week. But they’ve also been deployed elsewhere for anti-government demonstrations, including massive farmers’ protests that have rattled Modi’s administration.

“It used to be authoritarian governments who did this, but we are seeing the practice become more common in democracies such as India,” said Darrell West, a vice president of governance studies at the Brookings Institution who has studied internet shutdowns.

“The risk is that once one democracy does it, others will be tempted to do the same thing. It may start at the local level to deal with unrest, but then spread more broadly.”

For all of AP’s tech coverage, visit https://apnews.com/apf-technology 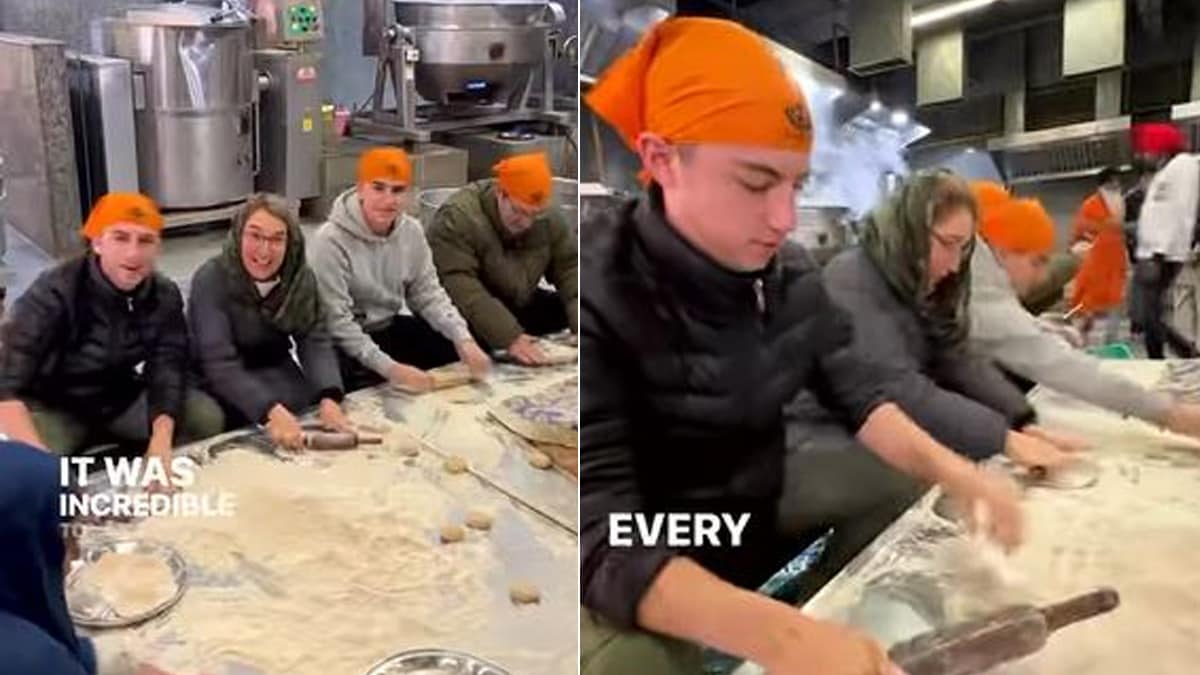