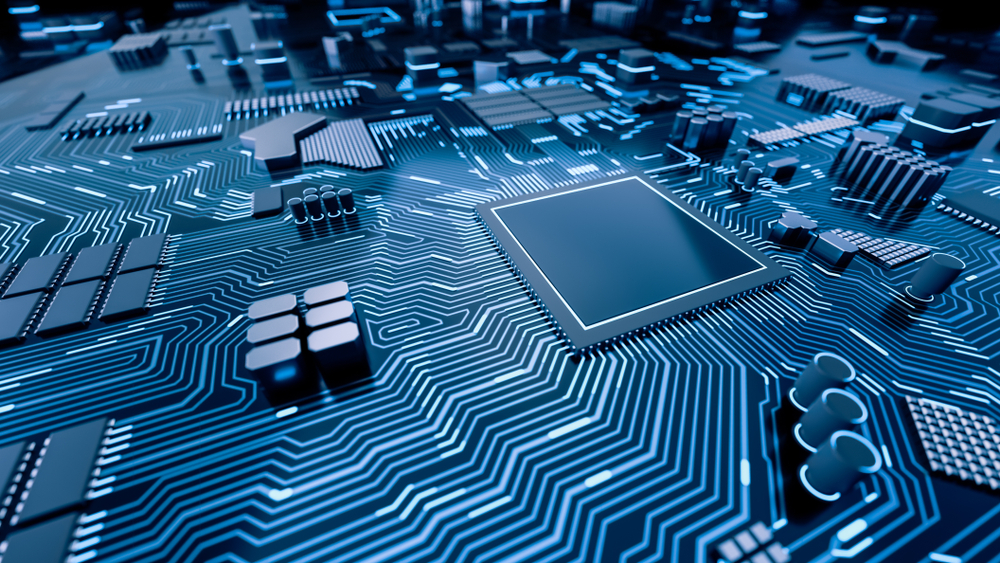 The channel is weighing in on comments Cisco CEO Chuck Robbins made about the current computer chip shortage.

Robbins told the BBC that the shortage of computer chips is set to last for most of this year. Many firms have seen production delayed because of a lack of semiconductors, caused by COVID-19 among other factors.

“We think we’ve got another six months to get through the short term,” said Robbins. “Right now, it is a big problem … because semiconductors go in virtually everything.”

“Having Chuck comment will really highlight the importance of infrastructure on every part of people’s lives,” said Justin Harling, CEO of Cisco partner, CAE. “It demonstrates the value of the IT infrastructure industry — our world is not powered by magic it is powered by computer chips.

“Following Brexit and the pandemic, particularly vaccine supply, this is another stark example of how nation-states need to secure supplies of essential resources,” Harling added. “We are now talking about computer chips on a par with natural resources in terms of their importance to economies. Governments will need to urgently review supply chains and we will inevitably see the rise of computer chip nationalism.”

Harling said the channel has been facing issues for the past year. Lead times are getting longer, but demand has been suppressed.

“There is positive encouragement that demand is returning strongly even if it is going to be challenging to meet it,” he said.

Harling said the channel will again demonstrate its value in managing expectation.

“A close understanding of the impact of the shortages will be vital in order to help organisations plan future projects and ensure the availability of key components. Anybody thinking of overpromising to try and win business will be caught out in dramatic fashion. It is vital to trusted relationships that information is accurate. The best suppliers will act with integrity and show their value to customers.”

Cisco distributor Comstor says it has experienced “a significant increase” in demand over the last few months.

Russell Blackburn, VP, Comstor EMEA, said the firm “prudently” decided to increase the value of its stockholding in recent months. It is now at its highest level in more than five years. He said this was “a very good decision” to meet the demand from partners across all Cisco architectures.

“We do have higher-than-expected backorders, due to a combination of higher than expected demand and longer than expected lead-times. We are continuing to receive stock and invest the necessary time and resources to be able to progress orders at the earliest opportunity.”

Intel has announced a $20 billion plan to significantly expand production, including two new plants in Arizona.