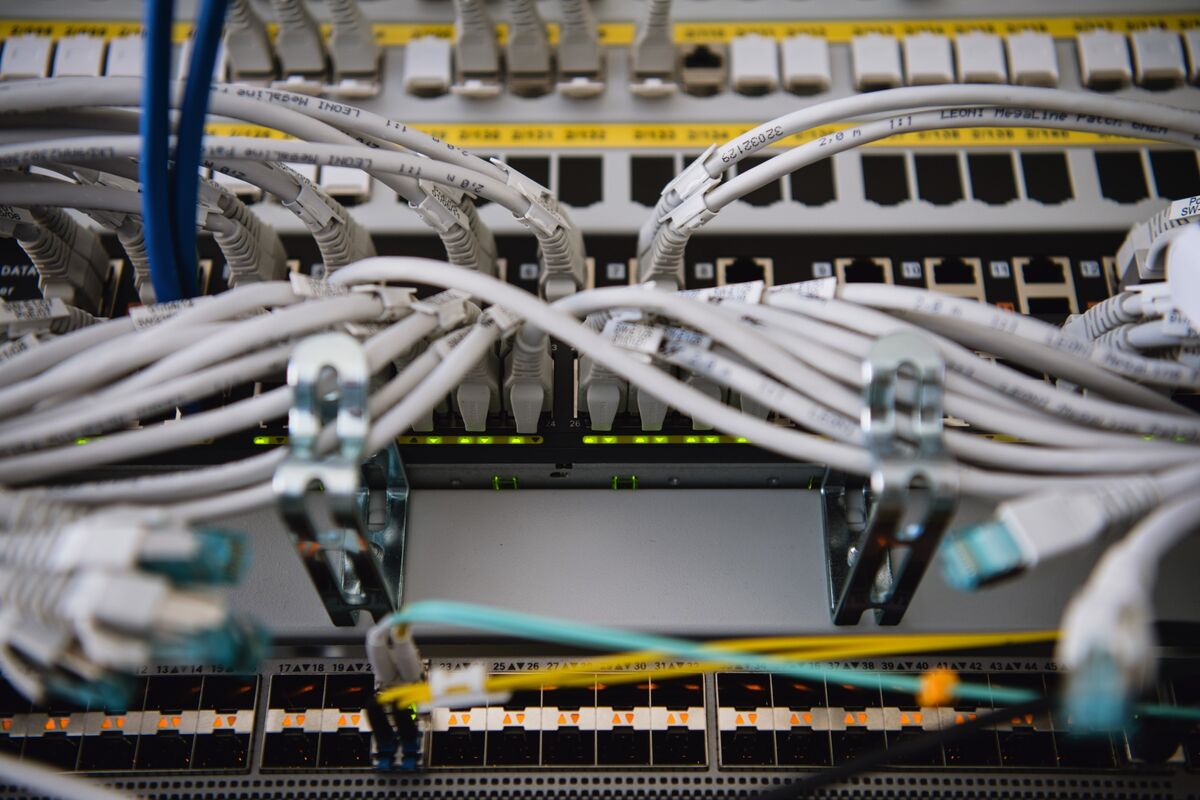 A Swedish fintech backed by billionaire Mohammed Al Amoudi says it’s found a solution to one of the biggest nightmares of an increasingly cashless world: what happens if the Internet goes dark and we can’t use our phones or cards?

Crunchfish AB, in which Al Amoudi holds 17{a7758c3706987b952e6c06b8e84de22b0478c6ec9e4b4c13f69a9ea693861278} through investment unit Midroc, is developing software for mobile phones that lets consumers pay merchants in real time, offline and in any currency, including central bank digital currency and Bitcoin.

In doing so, the startup may have figured out how to help societies function without cash, even “if the lights go out,” which Sweden’s central bank Governor Stefan Ingves once mused would require a return to bank notes and coins.

Crunchfish is running a pilot project with Swish, Sweden’s biggest payment services provider. If successful, it could be used for cross-border transactions and help lay the foundation for an e-krona, for which the Riksbank is running its own pilot project. It works like a checkbook: consumers place money into a special account that can be tapped to make payments if networks are down. Once back online, payments are registered and users can top up their accounts.

The company has the potential to become another Klarna Bank AB, now Europe’s most valuable startup, Goran Linder, chief executive officer of Midroc in Sweden, said in an interview. Crunchfish now has a market value of $112 million.

“Ultimately, I anticipate this to be integrated with all payment schemes, including mobile money,” Linder said. “People who have never been able to open up a bank account, they do have a phone.”

The Bank for International Settlements has dubbed Sweden the world’s most cashless society. The virtual disappearance of cash in Sweden has spurred a fever of innovation within digital payments, including by the Riksbank itself. Along with China, Sweden leads major economies in developing a central bank digital currency.

Crunchfish is swimming in a crowded pond. Sweden has as many as 200 fintech companies focused on payments, according to Louise Grabo, the secretary general of the Swedish Financial Technology Association. “Their product is getting more attention nowadays, as we become a cashless society,” she said.

That reliance on digital payments has become a source of concern in some corners. Swish, which is owned by Scandinavia’s biggest banks, “is a big ecosystem,” said Anders Edlund, head of business development at the firm’s parent company, Getswish. If the internet is down, “you can’t do a Swish payment,” he said. When the Crunchfish app is up and running “we can do payments even if something in the ecosystem isn’t working.”

With Crunchfish’s technology, users effectively have money upfront that they can spend, “almost like you have physical money in your wallet,” said Joachim Samuelsson, Crunchfish’s CEO and biggest shareholder.

“The heart of our system is that we maintain that spending limit, that offline balance,” Samuelsson said. That ensures merchants and banks won’t be left holding the bag if consumers spend more than they have: they simply can’t.

Edlund says the joint project could be up and running throughout Sweden within two years. That’s provided Swish decides “to go the whole way and we have the banks on board,” he said.