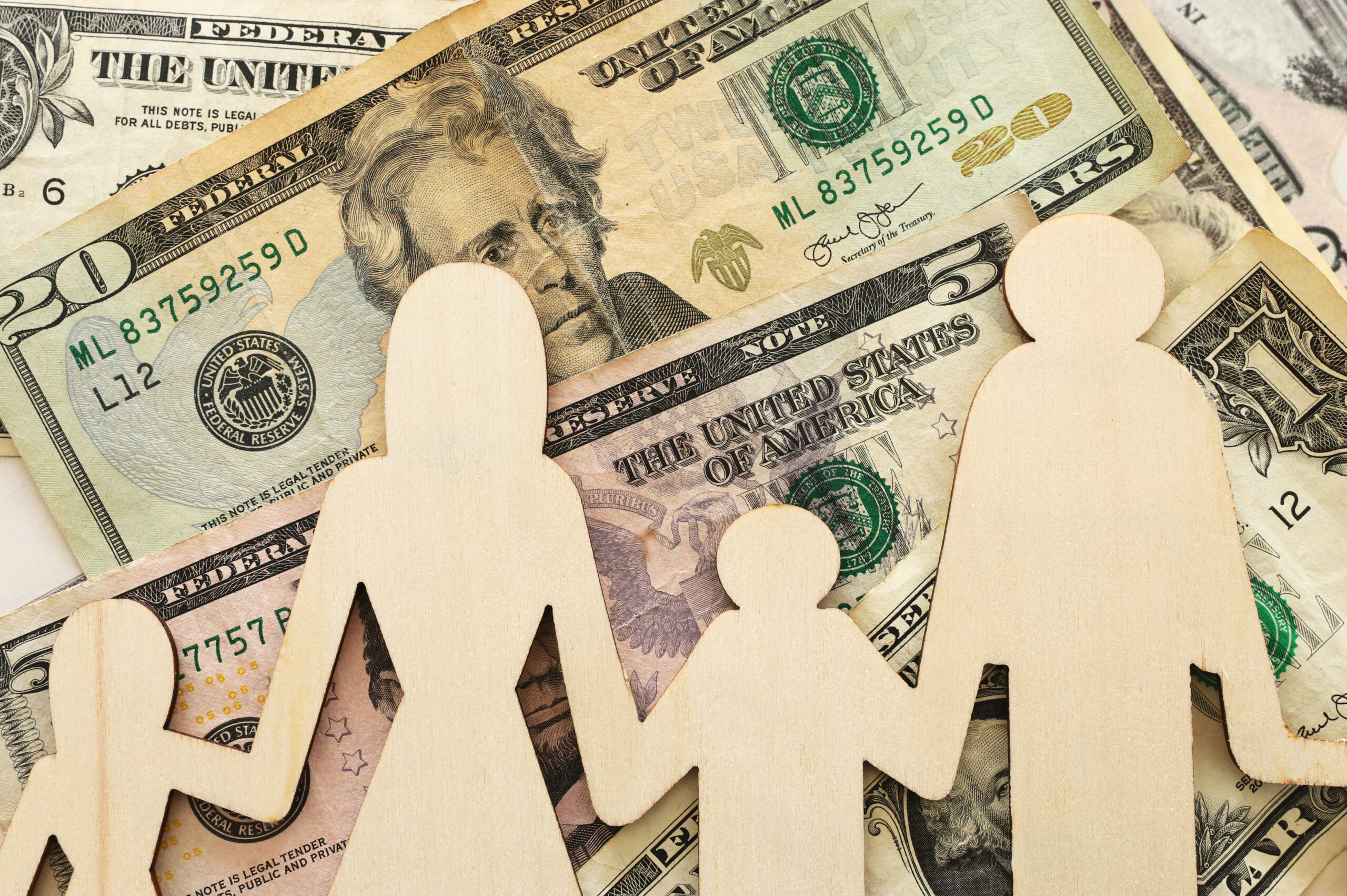 This year, back to school really means going back to an actual school building for almost every Florida student. And a 10-day tax holiday started Saturday so parents can get everything the kids need.

For some, it has been more than a year since they’ve needed a backpack, for instance.

Kelly Smallridge, president and CEO of the Palm Beach County Business Development Board, a private nonprofit aimed at stimulating the county’s economy, said that she expects a lot of pent-up demand compared to last year.

For students sitting in front of a computer due to the pandemic threat, as they were last year, it might have been hard to justify getting that new, back-to-school wardrobe, she said.

“This will be a great boost to a lot of our retailers,” Smallridge said of the extended tax holiday.

Florida consumers are already planning for the new school year and will spend record amounts for school and college supplies, a survey conducted by the National Retail Federation says. Families with children in elementary through high school plan to spend an average of $848.90 on school items, which is $59 more than last year, the federation said.

Among the items for which Floridians won’t have to pay state sales tax or any local-option tax:

— Clothing, footwear, and some accessories such as wallets and hairbands, but no jewelry or watches. Exempt items can’t exceed $60. If you’re optimistic, graduation gowns are also exempt.

— The first $1,000 of the sales price of personal computers or personal computer-related accessories purchased for noncommercial home or personal use. You will only pay tax on the amount of the sales price over $1,000. Computer-related accessories such as headphones, charger cables, and computer batteries are also exempt from tax. Regular batteries, game systems, and consoles are not covered, however.

This is the third and oldest of three tax holidays the Legislature approved for 2021 and perhaps the one that will save Floridians the most. Floridians won’t have to pay an estimated $69.4 million in taxes, according to TaxWatch. TaxWatch estimated that the disaster-preparedness tax break that stretched from May 28 to June 6 saved Florida consumers $10.5 million in taxes that would have been paid for disaster supplies, window shutter materials, and power generators. “Freedom Week,” from July 1 to July 7, saved $54.7 million on items like sunglasses, museum tickets and canoes, TaxWatch estimated.