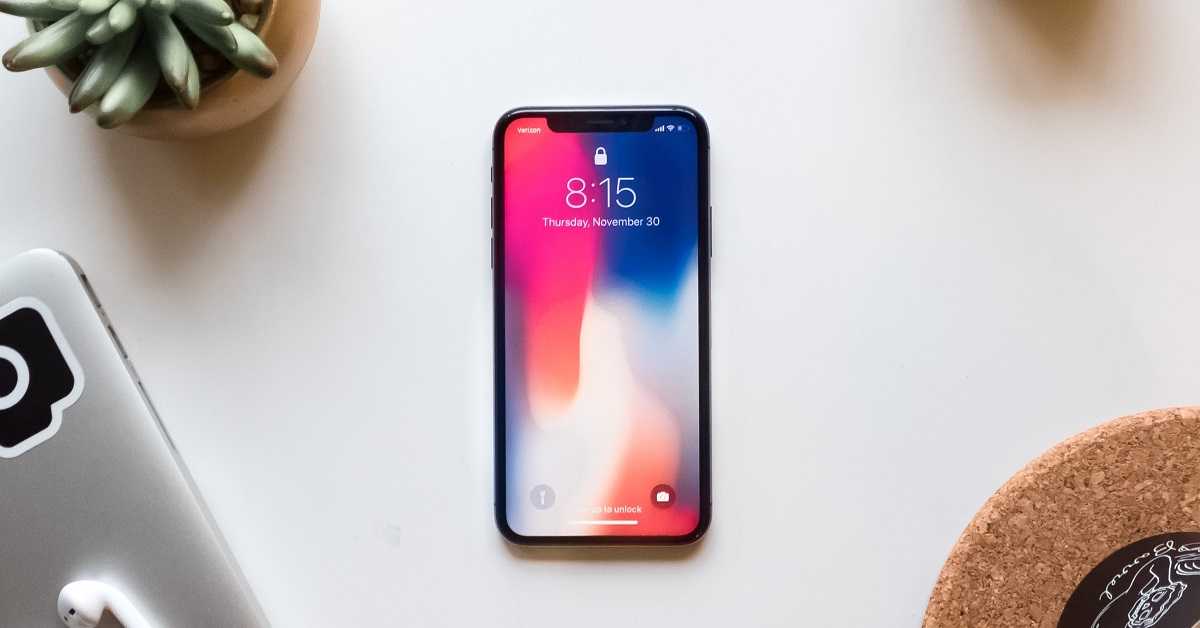 Apple Inc., the American multinational technology company, has blocked updates from those applications that do not conform to the Tracking Transparency rules. As a result, applications shall not be permitted to access your data without your permission.

Why would Apple iOS 14.5 block updates of some application?

An installed application interacts with the smartphone through a Software Development Kit (SDK). The SDK enables the application to interact and utilise the hardware and software resources of the device. However, SDKs can also be used to track sensitive information like device model, fingerprint, and IP address. This information may be utilised to build a user profile and send unauthorised recommendations.

Apple decided to protect the privacy of its users by obstructing applications that utilise Adjust SDK. It is a particular type of SDKs that use device fingerprinting. Although the use of Adjust SDK is legitimate, the company is determined to eliminate applications that use this feature without explicit consent.

How will Apple iOS 14.5 prevent apps from tracking you?

According to reports, the Apple iOS 14.5 will come with a stringent according to which, applications shall demand permission from the user to use factors that identify a device like a device model, fingerprint, and IP address.

Apple recently refused several applications from being placed on the App Store including Radish Fiction, Heetch, and Innovated Games. The company has also informed the rejected application developers that their application utilised sensitive information for profiling and user-tracking.

How was Apple’s decision to block some application updates in iOS 14.5 greeted?

Apple’s decision to bring a strict privacy policy in the new Apple iOS 14.5 has created dissatisfaction for several companies. The decision is a setback for big companies including Facebook that earn revenue through targeted advertisement. As per a former Facebook employee, the new privacy policy in Apple iOS 14.5 would severely impact firms that work on user data collection.

Apple’s new decision has also put hurdles on application developers. The iOS 14.5 shall prevent applications from taking information related to the user. As a result, mobile developers will not have sufficient means to figure out applications designed by them. Developing and testing mobile application without sufficient information about the hardware, software, and users is like walking with a blindfold on.

When will Apple release iOS 14.5 and what steps are being taken by application developers?

According to the policy of Apple’s App Store, the responsibility to monitor the application lies with the app developer. To ensure that applications don’t violate the privacy policy of the new iOS 14.5, one has to make changes to its Adjust SDK. Now, applications utilising Adjust SDK will not run codes to access sensitive information like CPU type and battery status.

Apple has already released six beta version of iOS 14.5. However, the official release date is yet to be announced. Since the App Tracking Transparency rules are now being implemented on application updates, we can expect the new iOS 14.5 to arrive soon globally.