Skip to content
Home » After Antutu scores controversy, Realme now caught using iPhone to exhibit game streaming during the launch of Narzo 30A 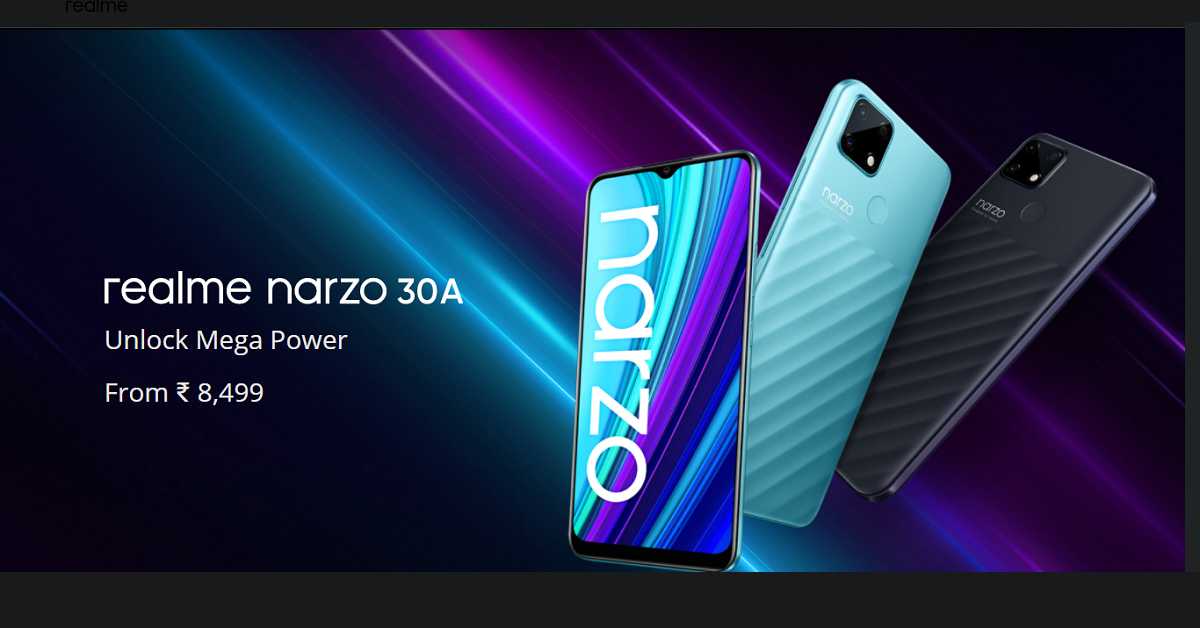 Realme is once again in the news for playing a cheap gimmick to overrate the performance of its smartphone. The company has been allegedly found using an iPhone to host game streaming at the launch event of the Realme Narzo 30A.

What mistake did Realme do?

Recently Realme launched the Narzo 30A in Bangladesh. The company conducted a game streaming event to show-off the capabilities of the new smartphone. However, it’s rumoured that Realme didn’t use the Narzo 30A smartphone for game streaming. Instead, the streaming was allegedly hosted on an iPhone. Which was later confirmed in a statement by the Chinese company and watered it down by pushing the blame onto as a mistake by its partner company.

The reports confirm that during the gameplay stream, a ‘Guided Access’ popped with a message “Triple-Click the Side Button to Exit”. This message appears only when you stream PUBG Mobile on an Apple device. Since Realme conducted the live-streaming of the gameplay, the pop-could could easily be seen on the screen behind the players.

What are the implications of the live-streaming?

The ‘Guided Access’ message indicates that the devices used for live-streaming and demonstrating the gaming capabilities were not Narzo 30A. The company allegedly used an iPhone that is already renowned for its highly optimised gaming performance.

The Realme Narzo 30A costs ₹8,999 which is one-tenth of an iPhone. This has further raised the question of why Realme opted for the latter to exhibit the gaming performance of its budget smartphone. Considering the fragmentation of the Android smartphone industry, it’s barely possible for budget smartphones to deliver equivalent performance to a high-end iPhone. Again, trying to dupe the customers into buying their cheap hardware by showcasing high-end iPhone graphics.

How did Realme respond to the scenario?

The company took a defensive stand against the allegations regarding the gameplay streaming. Realme did not accept that the players used an iPhone rather than the Narzo 30A. However, it tried to evade the situation under the pretext of a post-recording error.

According to Realme, “Respecting and abiding by the local pandemic control policy, the Narzo 30A launch video was planned to be recorded in advance. Additionally, the launch video involved a Narzo 30A hands-on gaming video. To ensure a better quality video output, the gaming part was recorded by our partner A1 Esports team and sent to the producer, post-recording. Although the A1 team did use the Narzo 30A smartphone for the recording of the gaming part, a wrong file was accidentally sent to the producer, which led to the appearance of a non-Realme smartphone in the video. In response to this issue, we have immediately contacted our A1 team partner to rectify the accident. We shall republish the video after the re-production is complete. We sincerely apologize for any unanticipated impacts the incident may have caused”.

What is the significance of Realme being caught for using an iPhone?

Realme has been in controversies for opting for inappropriate means to promote its cheap and underpowered smartphones. The Narzo 30A launch event is not the first time when the company has been put under allegations. Recently, Realme GT was allegedly found cheating the AnTuTu benchmark tool owned by a Chinese software company named Cheetah Mobile. As a result, AnTuTu removed Realme from its benchmarking platform.

Cheap tactics not only deter a company’s image of its products but also the trust of customers towards it. Realme smartphones are already facing tough times in standing out in the Indian market. Frequent disputes can further degrade the company’s position.